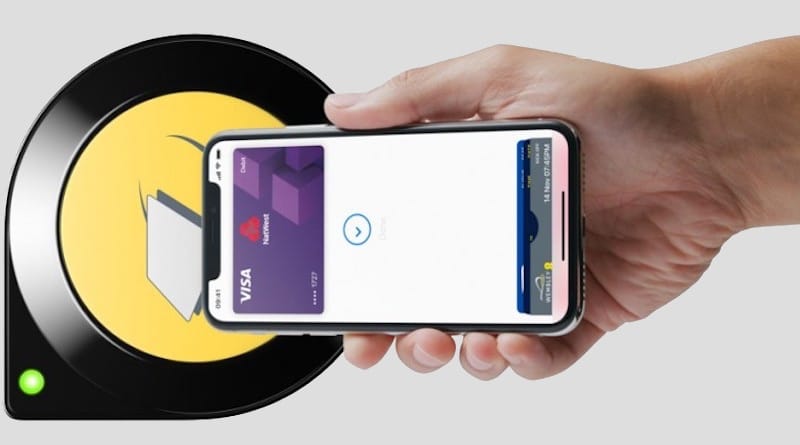 Apple Pay provides users with easy access to their credit and debit cards. With a swing of the wrist it allows them to make payments on the go, right from the watch. However, while convenient, it can take a few seconds to finalize the transaction. This is because Apple uses biometric data for authorization, either by FaceID or TouchID.

While a few seconds might not seem like a lot, for impatient London commuters rushing to go to work in the morning it can come across as forever. Thankfully, those days are over thanks to a new feature that is now live.

Apple’s Express Transit allows commuters to hold their watch or phone next to a transit terminal and make a payment without going through the biometric authentication process. This means you can make instant transactions, as long as the mode has been switched on. The feature has been integrated into barriers and card readers across all zones of London’s transport network.

Express Transit for TfL was first introduced as part of iOS 12.3 earlier in the year, and works with iPhones SE, 6S and above as well as the Apple Watch. To set it up you’ll need to designate a default card in the Apple Pay settings of iOS. This can be changed at any time. If you’re running out of power, rest assured the service will work for up to five hours in the red Power Reserve mode.

“It’s great that we have been able to work with Apple to introduce Express Transit on Apple Pay for bus, Tube and rail journeys in London.” said Mike Tuckett, head of customer payments at TfL.

“Through our pay as you go fares system, we are committed to making traveling by public transport in London as simple and convenient as possible.”

TfL is not the first transit network to enable the feature. Express Transit also works with New York’s MTA, Suica cards in Japan, Chinese transit cards in Beijing and Shanghai, as well as TriMet in Portland.