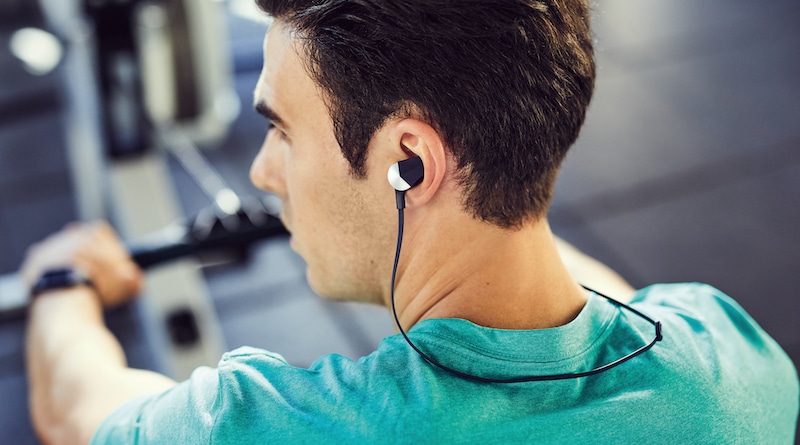 Over 300 million wearables will ship this year says market researcher IDC. Looking forward, smartwatches and ear-worn devices are expected to lead the charge.

The popularity of wearable devices is growing with each passing year. Shipments will reach 305.2 million units this year, according to IDC’s Worldwide Quarterly Wearable Device Tracker. This is up 71% from 178 million units shipped in 2018. About a half of this was from ear-ware sales with most of the remainder split equally between smartwatches and fitness bands.

The growth is expected to continue in the years to come. In 2023 shipments of wearables will total 489.1 million units, which represents a 22% increase each year. The star performer will be ear-worn devices or devices that offer functionality beyond audio. The inclusion of biometric sensors and smart assistants will give them a boost, says IDC.

Smartwatches are expected to maintain their 22% share of the market. Apple will lead the way when it comes to smartwatch sales and WatchOS will make up 27.5% of all such devices in 2023. Hybrid and kids’ watches will also see growth, but at a slower pace.

Once a darling, fitness tracker shipments are only expected to climb from 68.2 to 69.7 million annual units during this period. In dollar value, growth will actually decline as average prices of activity bands fall from $51 in 2019 to $42 in 2023.

Connected clothing is expected to see a high rate of growth, albeit from a very low base. Products such as step-counting shoes are currently popular in China. That is changing, though, as brands such as Nike and Under Armour make headway in other markets.

“Underpinning the growth in the wearables market has been a drastic reduction in average selling prices,” stated Jitesh Ubrani, research manager for IDC’s mobile device trackers.

“While companies such as Xiaomi have focused on reducing costs by commoditization, market leaders like Apple are also playing a crucial role in lowering prices.”