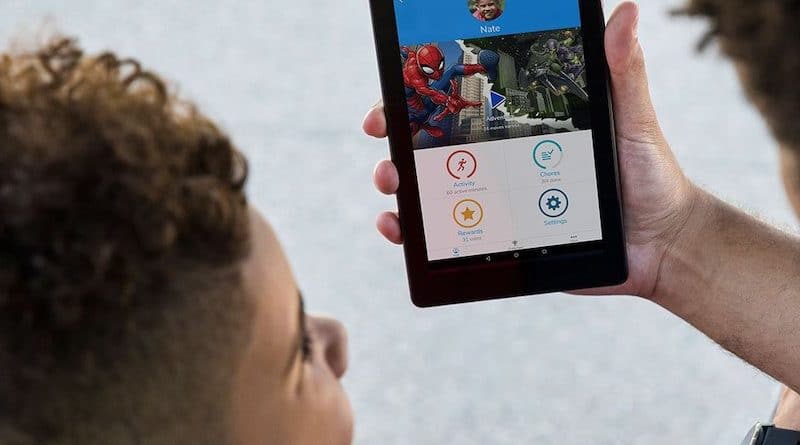 Fitness trackers for kids have gained in popularity in recent years. This is for a good reason. There’s a problem of declining physical activity in children coupled with a rise in obesity.

Essential reading: The best activity trackers for kids, make fitness a habit not a chore

Many factors can contribute to an increase in your child’s risk of becoming overweight. This includes diet, lack of exercise, a family of overweight people, psychological factors, limited resources and more.

Worldwide obesity has nearly tripled in the last 40 years. Over 400 million children and adolescents aged 19 and below are overweight or obese. The latest statistics from the World Health Organization (WHO) show this is not only a problem for high-income countries. In 2016, almost half of all overweight children under 5 lived in Asia and a quarter in Africa.

The view that physical activity is high in children and does not decline until adolescence continues to be widely held. However, a new study shows this to be wrong.

It is actually an assessment of 50 published studies from around the world covering some 22,000 youngsters between the ages 2 and 18. The assessment was led by researchers at the University of Strathclyde, but also involved scientists from University College London, the University of Glasgow and the Aspetar Orthopaedic and Sports Medicine Hospital in Doha, Qatar.

According to their figures, daily activity falls by around 3 to 4 minutes each year from the age of four or five. This is the case for both boys and girls.

“The view that physical activity is high in children and does not decline until adolescence – and even then chiefly among girls – continues to be widely held among policymakers and practitioners around the world,” said Professor John Reilly, of Strathclyde’s School of Psychological Sciences & Health.

“As a result, policies and practices aimed at promoting activity have focused on adolescent girls, who are seen as a group at high risk group of low and declining physical activity; our study indicates that, while the relative decline is greater among girls, there is no one high risk group. All children face a high risk and physical activity needs to be promoted to them – and their parents – before they even start school.”

“Higher levels of what is defined as moderate to vigorous physical activity in children improve their bone health, brain development and learning, levels of body fatness, cardiovascular and metabolic health and sleep,” added Reilly.

“However, despite these many important benefits, only a minority of children and adolescents meet recommended levels of physical activity.”

Fitness trackers for kids may not yet be as commonplace as they are for adults, but perhaps they should be. The more your kids learn about the benefits of movement and activity, the more likely they are to make an effort to stay fit long into their adult lives.