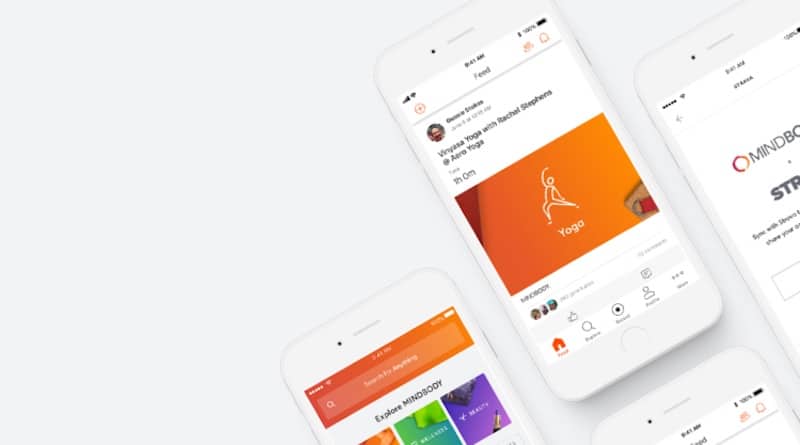 Strava has released some impressive stats. It now has 50 million registered athletes, with 1 million new ones currently joining each month.

This coincides with the 3 billion activities which have been logged on the app since the platform was launched just over 10 years ago. The first billion was reached in 2017, demonstrating the rapid growth of the company in recent years. The 2 billion milestone was hit in late 2018. As you’d expect, cycling and running are the most popular activities accounting for the bulk of uploads.

The social network for athletes is used by more than 50 million athletes from 195 countries, including over 1,100 professional athletes. The number of users in its register is currently growing at about one million each month.

Strava’s 2019 review shows athletes are pushing themselves further and harder than before. Some 19 million uploads were added per week last year. That’s 40% more than in 2018. Women, in particular, have been using the platform more last year.

This is a social network, as well. The company says more than 4 million photos are shared every week through the app, with 85 million comments and Kudos given by Strava athletes per week.

“We founded Strava to connect athletes, through our technology, to the feeling of camaraderie that comes from being on a team,” says Michael Horvath, CEO and co-founder of Strava.

“I’m grateful to the millions of athletes around the world who have joined the Strava community and have now uploaded over 3 billion runs, rides, swims, hikes and other activities. Our employees wake up every day obsessing over our athletes, eager to keep building the innovative experiences that connect them to what motivates them and fuel their active lives.”

Strava can be downloaded for iOS and Android for free. The software works across 300+ compatible mobile phones and GPS devices. A Strava Summit summit subscription which adds additional features runs at $59.99 per year.