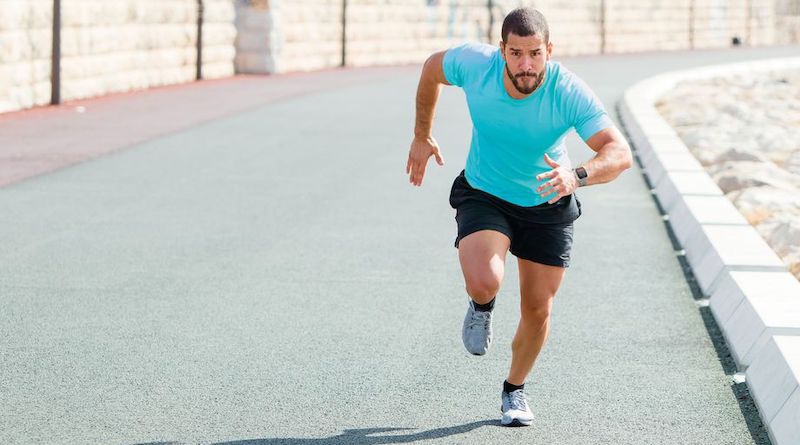 The Timex Ironman R300 is an affordable, GPS sports watch with awesome battery life. The outfit is branding the retro-looking device as their first real smartwatch.

Unless you’ve been living under a rock, you would have heard of Timex. The outfit has been around for over 150 years making a name for itself in the world of traditional watches. The company first made clocks, before turning to pocket watches, then wristwatches. More recently it has turned its sights to fitness trackers with smart features and now smartwatches.

Timex might call the Ironman R300 GPS its first real smartwatch, but there are additional such offerings from the outfit. The most notable is the Timex IQ+ Move. Lauched back in 2016, it was the second generation of the Timex Connected Collection, the first being the Timex Metropolitan+ which launched in the previous year. However, these were hybrids combining a mechanical dial with fitness tracking smarts.

Since then there has been hardly anything worth noting on the smartwatch front, apart from the iConnect which was released last year to little fanfare. This is a fairly chunky, not particularly attractive device that tracks steps, sleep and heart rate.

But now we have a much more series offering. The aesthetics have been improved a bit from last year, although the Ironman R300 GPS is unlikely to win any design awards. The outfit is clearly putting function over form in its bid to offer something affordable in the sports watch space.

Timex says the watch marks the debut of new line dubbed Timex Smart. At first glance, we thought it was the first result from a collaboration announced a while back between Timex and Huami. And it might be.

An FCC registration was filed earlier this year by Huami for a device that looks exactly like this one. The only detail that is different is water-resistance. That one had a 5 ATM rating while the Ironman R300 GPS has 3 ATM. Its possible the FCC registration refers to another watch in the Timex Smart range which is yet to see the light of day.

Whatever the case, the R300 comes with continuous heart rate monitoring, built-in GPS and guided coaching features. The always-on-display offers something called Tapscreen Technology. Other than that, its pretty much standard stuff with the usual fitness and sleep tracking and some smart functionality such as notifications.

Apart from price, the highlight of the thing is battery life. The R300 will keep going for an awesome 25 days on a single charge in normal mode. This drops down to 20 hours with GPS turned on, which is still enough for a few marathons. Not bad!

The watch is available now on Timex’s website for a very reasonable $120 in a choice between black, charcoal, and grey. If you are looking for a low-cost alternative to the likes of Garmin and Polar and are not put-off by the retro look, the Ironman R300 GPS might be worth looking into. 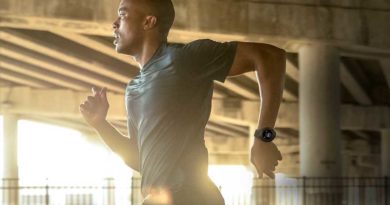 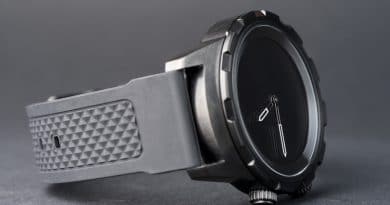 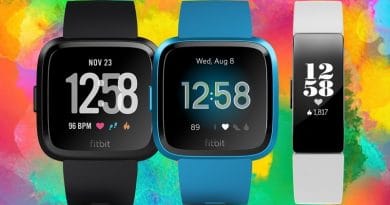 Fitbit Versa vs Versa Lite vs Inspire HR: which is right for you?