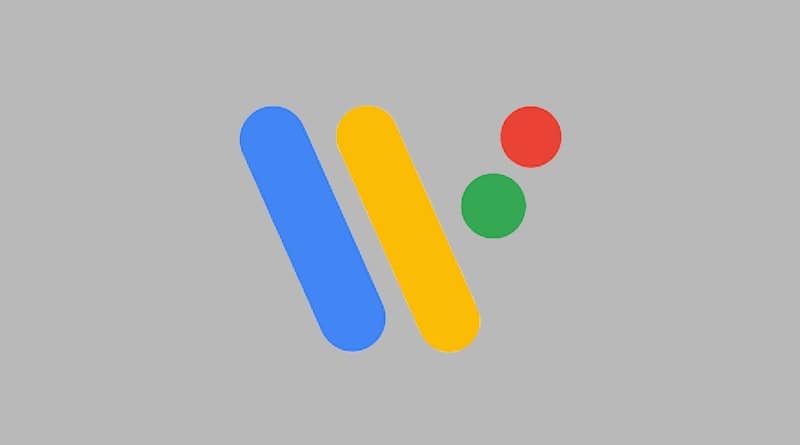 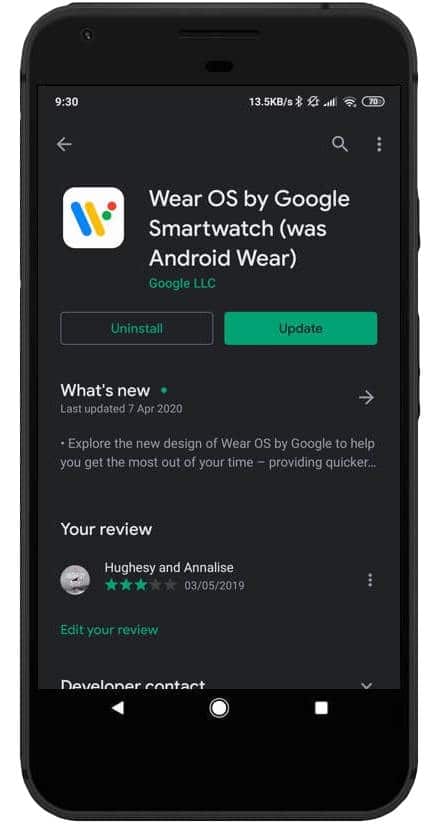 It’s probably a bit of a stretch to think a Google smartwatch is incoming, but one can dream. Rumours about a Google Pixel timepiece have been kicking around for a number of years now. But its likely there would have been some sort of leak if a device was in for an imminent landing.

While it is interesting to see the name tweak, this may have something to do with the Fitbit acquisition. The deal is expected to finalise later in the year pending regulatory approval.

We reported a few weeks ago, the US Department of Justice is running a second request review, meaning both companies will need to provide the organisation with more information. The acquisition is obviously coming under greater scrutiny, but it is still expected to go through.

With Fitbit onboard there are bound to be products in the pipeline. And these are likely to launch under the Google name or some sort of derivative of the same.

Another reason for re-branding could be simply to make it more obvious for consumers what the operating system is for. Google Smartwatch is more descriptive than WearOS and its easier to find through the App Store search.

To remind, Google has renamed its operating system for smartwatches once before. Back in March 2018 it changed the name from Android Wear to only a little bit more catchy WearOS. The company always had “by Google” appended at the end, but now it looks like this will transition to “by Google Smartwatch”.

It’s worth pointing out, the old brand “Wear OS by Google” is still on all the product logos, help documents and everywhere else. So it remains to be seen whether this really is a full re-branding exercise, particularly as there’s been no official world from Google.