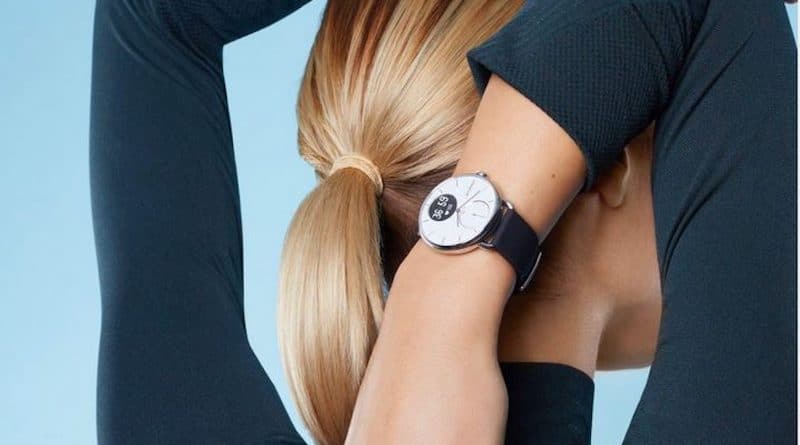 Withings ScanWatch is currently being tested by a number of French hospitals for patients’ COVID19 home monitoring. The device is still pending clearances from regulators and should be available to all by the end of Q2.

Unveiled at CES 2020, the hybrid is some two year in the making. Its headline feature is the ability to spot a serious form of irregular heart rhythm that can lead to heart failure and is a major risk for stroke. Some people who have AFib don’t have any symptoms, so the condition often goes undiagnosed. Others may experience dizziness, weakness and fatigue. It is the first of these two groups which is particularly at risk.

Scanwatch has a PPG sensor that is capable of spotting the condition. If the device suspects something is amiss, it will prompt the user to take an electrocardiogram (ECG) via the built-in electrodes by simply touching both sides of the bezel. It takes no longer than 30 seconds.

This is similar technology built into Move ECG. This watch is available for sale in Europe but Withings is still waiting for the stamp of approval from US regulators.

Scanwatch’s other big feature is sleep apnea detection. Withings says one billion people suffer from the condition to some extent. The disorder is characterized by pauses in breathing or periods of shallow breathing during sleep. These can last from a few seconds to minutes and they happen many times a night. Heart rate and oxygen levels are prime indicators of sleep apnea.

To this end, ScanWatch shines a light through the blood vessels on a user’s wrist to work out the amount of oxygen in the blood. This is similar to technology that can be found in a range of Garmin watches and that is built into some Fitbit devices. Just like Garmin, Withings will monitor blood oxygen levels but will stop short of diagnosing sleep apnea as this would require lengthy clinical trials. Nevertheless, the results can be used as an initial screen for the condition.

Interestingly, Withings is currently offering Scanwatch to French hospitals for use with patients who have been diagnosed with COVID19. According to L’Obs, they will use the device to monitor blood oxygen levels from home and help with research.

COVID19 infections are often accompanied with respiratory problems resulting in a fall of oxygen levels in the body. Withings has obtained an exceptional exemption from the ANSM (National Agency for the Safety of Medicines and Health Products) to provide the device to certain hospitals free of charge.

Outside of that, ScanWatch has the usual sensors to help users track their activity day and night, including Connected GPS. The hybrid comes with a PMoled display and water-resistance down to 50 meters depth.

“ScanWatch is our most ambitious medical tracker and purposely designed to detect the early presence of AFib and sleep apnea – two related issues that are extremely common yet largely undiagnosed, despite their known impact on multiple health conditions,” said Mathieu Letombe, CEO of Withings earlier this year.

Withings has confirmed that ScanWatch is still pending FDA & CE Medical clearances. We will need to wait a bit for a release – “not before June” is what the French company says. The aim is for wide retail availability during the second quarter of 2020. There will be a 38mm iteration ($249) and a 42mm one ($299). Both will come with an impressive battery life of 30 days. 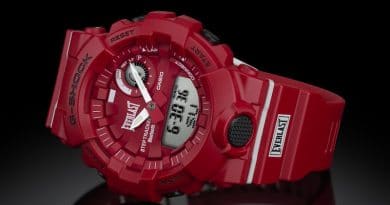 Casio teams up with Everlast on boxing glove inspired hybrid 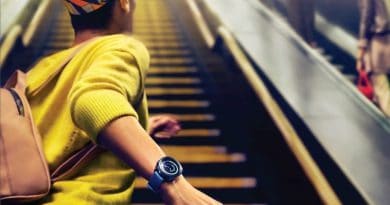