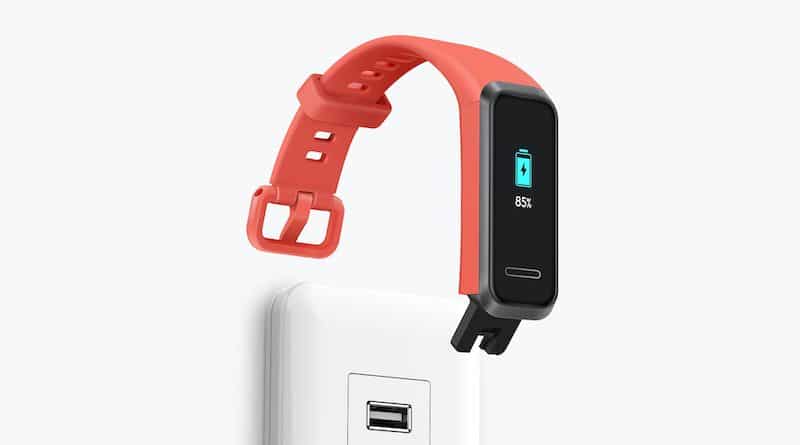 Owners of the Huawei Band 4 will be happy to know the wearable on the wrist is now able to track blood oxygen levels. The functionality has come via a firmware update.

The $30 fitness band was launched in October last year. The device is a solid choice for someone after activity tracking basics, without all the bells and whistles. In essence, the thing is a revamped version of Honor Band 5i. The main difference between them is the pill-shaped home button of the Huawei Band versus the capacitive one on the Honor Band.

The first of these three upgrades is now coming to Huawei Band 4. Blood oxygen functionality arrives via software version 1.0.2.96. The download is some 5.46MB in size.

An SpO2 sensor monitors oxygen saturation levels in the blood. Typical values are in the high 90s in terms of %, most often above 96%. The values can dip, however, if you have breathing issues such as sleep apnea. This can be a cause for concern so the Huawei update is a useful one.

Huawei is rolling the update in batches, so if you don’t see it yet patience is your friend. When refreshing make sure there’s at least 20% of battery juice left. The update takes about 20 minutes to install.

The company did something similar last month with Watch GT2. It also received the pulse Ox function. This confirms that last year’s wearables already had the necessary hardware, it was just a matter of activating it.