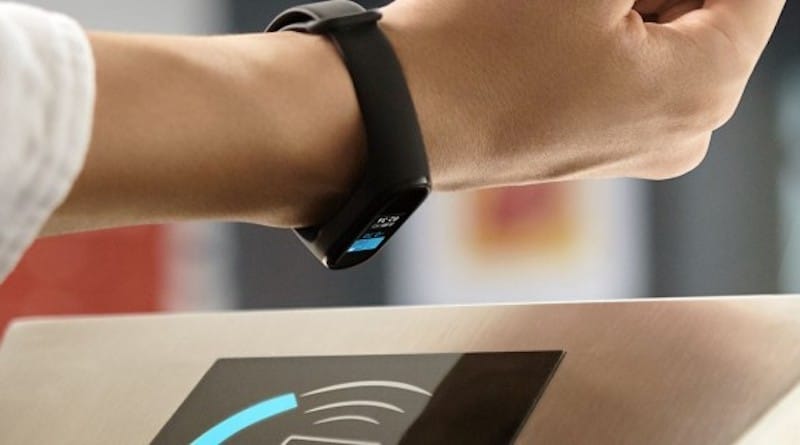 Xiaomi has made a deal with MasterCard and launched Mi Band 4 with NFC support in Russia. Other European countries will follow suit. 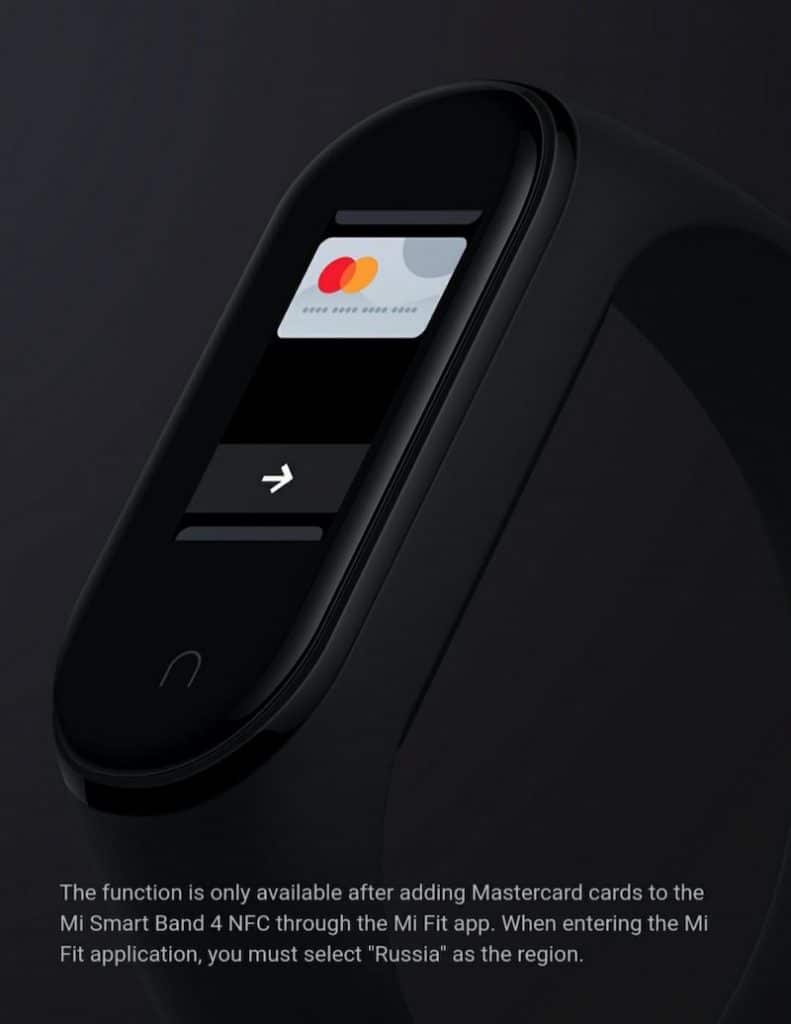 The budget wearable is one of the most popular fitness bands around. Previously only China had support for NFC on Mi Band 4.

However, the functionality will be made available in Russia from June 16th. Certain retail outlets in the country have already listed the wearable. Currently, the NFC iteration is selling for 3990 roubles (around $58), which is about a third more than for the ordinary edition.

To use the functionality owners need to add their cards via the Mi Fit app and select their region. We don’t know yet when the NFC option will be coming to the rest of Europe but it is expected to follow soon.

In addition to MasterCard, it is expected that support for Visa, Google Pay and PayPal will follow, but the time frame for this has been provided. Just like in China, you are also able to use the Mi Band 4 NFC for public transport. Mastercard’s PayPass works in a bunch of European countries including Italy, Germany, France, United Kingdom, Poland and Switzerland.

All of this coincides with the imminent launch of Mi Band 5. This is rumored to have the NFC functionality baked in. So you might very well hold off on purchasing the Mi Band 4 NFC and wait for the fifth generation tracker. Particularly as it is expected to bring additional functionality such as pulseOx, Amazon Alexa as assistant, female health tracking and more.

The other big upgrade will be a larger display. This is expected to be bumped up from 0.95 inches to 1.2 inches. Mi Band 5 will officially be unveiled on June 11th, with actual availability starting a week later.