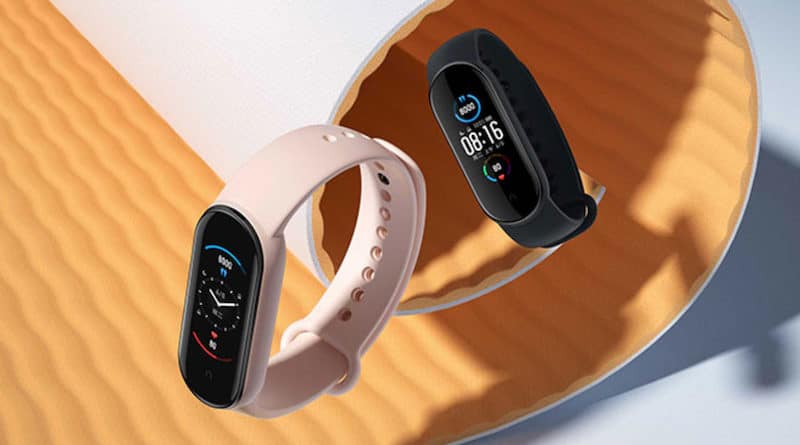 A mystery device has popped up in the FCC database today. Amazfit Band 5 has been registered by Huami with specs that remind very much of Xiaomi Mi Band 5.

The first reference to the fitness band appeared in an article by android.tr back in March 2020. They discovered code in the Amazfit app that quotes Amazfit Band 5 by its name. They speculated at the time that this would be the successor to Mi Band 4, particularly as it used it’s images. Not to mention that there is no Amazfit Band 4, although there is an Amazfit Health Band which was released in 2017.

We have since seen the official launch of Xiaomi Mi Band 5 and it is expected to land internationally during July. A few iterations are expected including a Pro version.

Information on Amazfit Band 5 that can be gathered from the FCC filing includes 5 ATM water-resistance, continuous heart rate, multi-sport modes, AMOLED display, Connected GPS, battery capacity 125 mAh and compatibility with Android 5.0, iOS 10.0 or above. Coincidently, all of this can be found on Mi Band 5 as well.

What’s confusing about the whole thing is that the picture of the packaging in the FCC documentation implies this will be an Amazfit branded product. Is Huami planning on releasing a slightly tweaked version of Mi Band 5 and selling it under its own brand? To remind, the company is the manufacturer of Xiaomi’s fitness tracker. 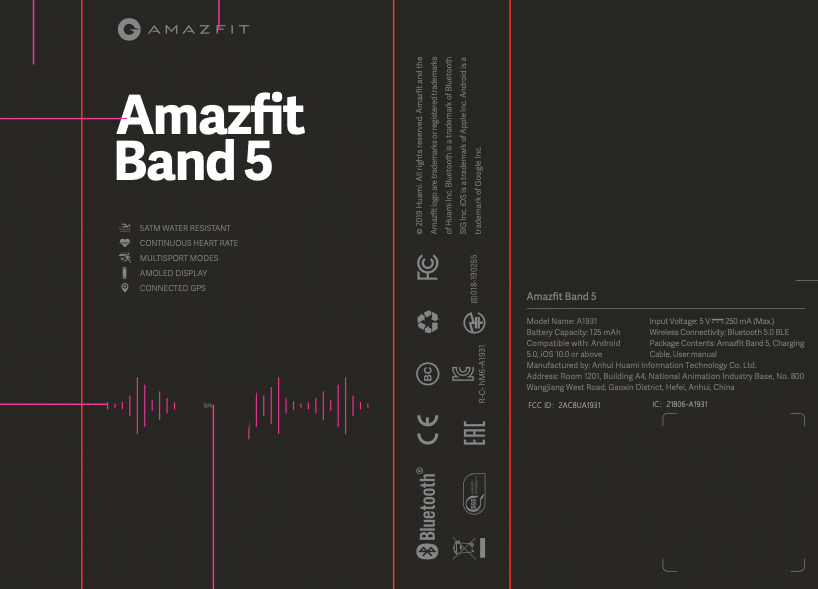 Huami also has Amazfit X in the works but this is a blend between a fitness band and a smartwatch. The gizmo raised around $2 million on Indiegogo to fund production and is expected to hit the market in a few months time.

Another Huami-made device that has also cropped up in the FCC database in recent days is the Zepp E. This one looks to be the first product resulting from the company’s takeover of Zepp. The sleek and sporty looking watch is Huami’s effort to gain a foothold in the premium sports products market.