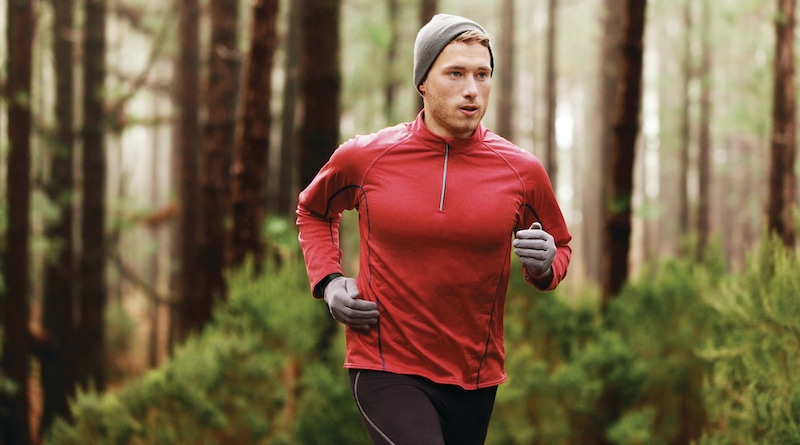 Today’s firmware update allows users to use their smartphone’s GPS signal in addition to the built-in GPS on Fitbit Charge 4.

This is a much anticipated feature as it helps to preserve battery life. Apart from Ionic, Charge 4 is the only Fitbit with built-in GPS. This allows users to exercise outdoors without their smartphone and still get detailed stats and maps of their workouts.

However using built-in GPS weighs heavily on battery life. With normal use a Charge 4 will keep going for a week. Switch on GPS and this falls to around 4 or 5 hours.

The middle ground is Connected GPS. Most Fitbits have this. It allows users to connect to their smartphone and piggy-back on its sattelite signal.

Now Charge 4 owners can choose between built-in GPS and Connected GPS. They can use the first if they have ample battery life, and the second when they are running low. The great thing about this is that the Fitbit will switch automatically between the two depending on whether your smartphone is around. The company calls this Dynamic GPS.

All of this comes via firmware update 1.96.29. This has started rolling out now and should soon be available soon to all Charge 4 owners.

To check if you are up to date, scroll left on your fitness tracker to the Settings screen. Tap on Settings and choose About. You’ll see the firmware version there. The smartphone app will prompt you to install the update when it hits your region.

Other improvements that come as part of this firmware update include the ability to set alarms with the Smart Wake feature. This nudges you out of slumber when you are in a light stage of sleep. There’s also a new Screen Time Out setting that allows you to customze how long the display stays on.

Finally, some users are reporting new functionality in the smartphone app. This allows for manual recording of tracking of temperature and symptoms.