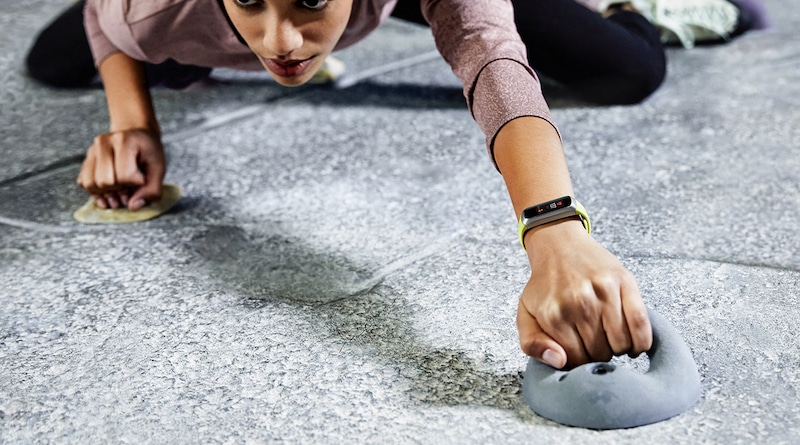 A new Samsung wearable that resembles a fitness tracker has appeared in the FCC database a few hours ago. It is quite possible this could be an update to the Galaxy Fit. 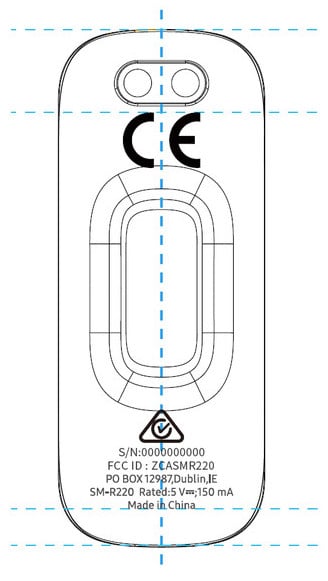 The diagram of the device shows that it has a heart rate sensor which implies it should be some kind of fitness wearable. The oblong shape resembles the Galaxy Fit very much. This device was released more than a year ago at the Unpacked 2019 event so could very well be in for an upgrade.

Samsung does update its fitness tracker range every year or so. The fact that a new version has been approved by the FCC implies a launch date should not be too far off.

Apart from the shape and heart rate sensor, the only other info that can be gathered from the listing (via) is that the device will have a 150mAh lithium ion battery. This is up on the 120 mAh of Galaxy Fit which is enough to keep the wearable going for about a week.

We might quite possibly see Samsung’s next fitness tracker at the next Galaxy Unpacked even which is slated for August 5th. This will be the first Unpacked event that will be held entirely online.

Another Samsung wearable that is expected to make a debut in the next month is the Galaxy Watch 3. Pretty much everything is known about this one. Expected to come in two size models and 9 distinct configurations, this will be a feature packed device. We even have high-res images of the watch. 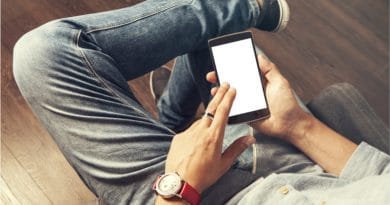 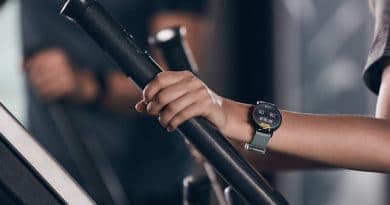 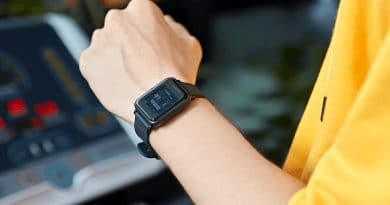