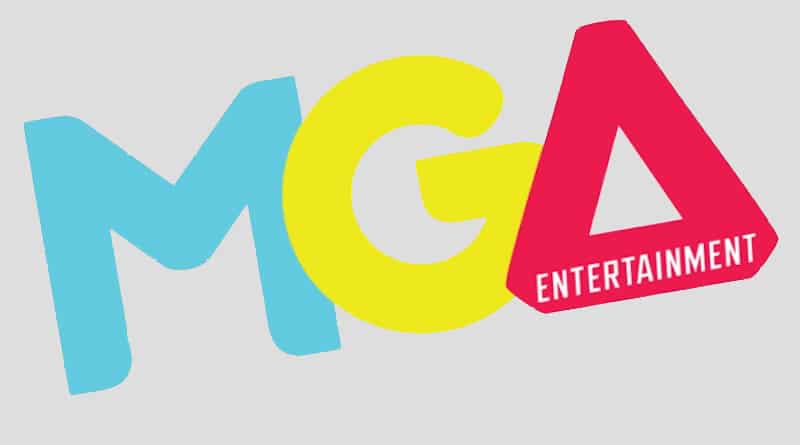 A new Bluetooth SIG certification reveals the well known toy manufacturer MGA Entertainment is about to expand into the kids smartwatch space.

Los Angeles-based MGA Entertainment Inc. is a manufacturer of children’s toys and entertainment products founded in 1979 with revenue last year totaling nearly $10bn. Its most successful product line are Bratz fashion dolls along with fashion dolls under the Moxie Girlz, Num Noms and Lalaloopsy names.

But now the outfit is looking to expand into wearables.

Smartwatches for kids are becoming a hot ticket item. There is a range of devices on offer ranking from those that track fitness, integrate safety functions and some that come with a built-in SIM card. Despite this very few big name brands have entered this market.

This might change in the near future as both Apple and Fitbit are rumored to be working on just such devices. Fitbit may launch a 4G kids smartwatch by the end of this year. To this end, it has snapped up Hong Kong-based Doki Technologies which has lots of experience in this space. Fitbit currently has a couple of fitness trackers for kids, as does Garmin.

Verizon, which is ranked as the largest mobile network in the US, is perhaps the biggest name for kids smartwatches with its GizmoWatch. The other big mobile networks also have a presence. Sprint recently launched the GPS-enabled WatchMeGo while the Timex Family Connect runs on the T-Mobile network.

MGA entertainment have now registered with Bluetooth SIG a device called Tobi Robot Smartwatch. It has support for Bluetooth 4.0 and comes in two variants in pink and blue colors. Nothing is known about the differences between these or the specs at this stage so its pure guesswork. We will update when we hear more.