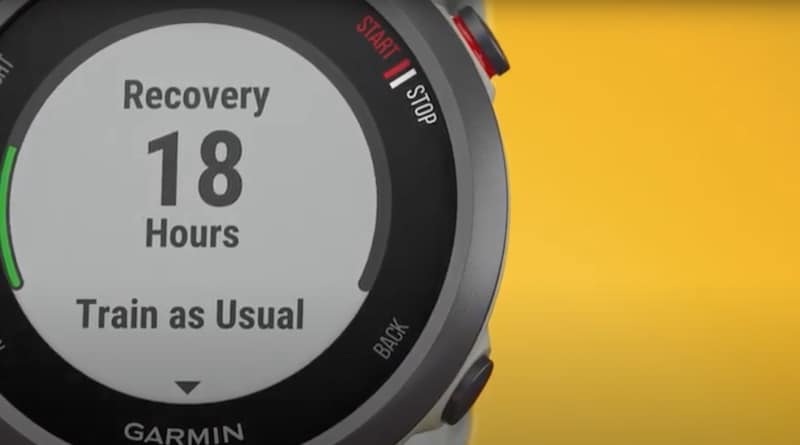 Garmin Forerunner 45 Plus looks to be the company’s next sports watch. It was teased on Youtube and a number of European retailers and Garmin UK have listed it.

Essential reading: Garmin Forerunner 245 vs 45 – which running watch to choose?

Just like its predecessor, this will be an entry level device. It’s meant for those that want a no frills affordable entry into the world of running watches.

The upgraded version will come about a year and a half after the original. Garmin has not officially said anything yet but its European YouTube channel has posted an intro video.

What’s more, Garmin has also posted the user manual on its website. This is a combined document for both the 45 and 45 Plus. If that wasn’t enough, some retailers have already listed the new watch as has Garmin on its UK website.

As far as specs, like all PLUS models this is a slightly upgraded version of the timepiece. You really have to dig deep through the specs to figure out what’s different.

For starters there’s a new wristband and housing colour to help the device stand out from its predecessor. The internal specs, dimensions, etc are all exactly the same. What’s different is the addition of two new functions.

In the UK the device is currently listed on Argos retailing at £139.99 which is around the price point of the predecessor device. It is also listed on Garmin’s UK site, but without price. Considering all the leaks have been on European sites, the release might be only for the continent.