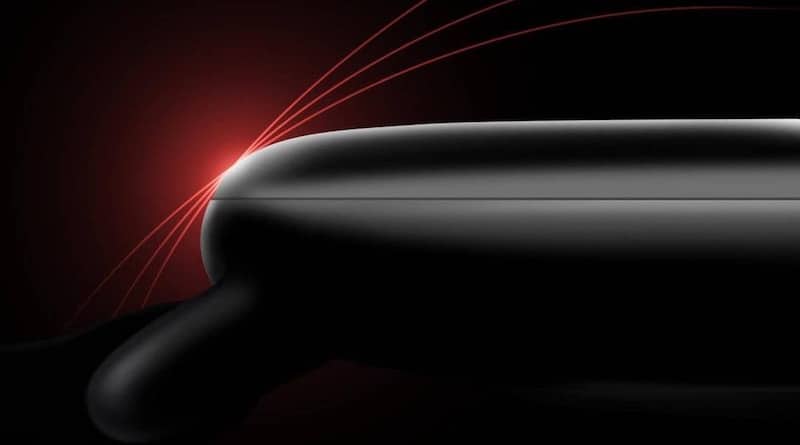 At least one, possibly two Zepp branded watches may be released by Huami in the near future. The company has started dropping teaser images on Weibo.

This follows an FCC filing in June by the company for a device called Zepp E. To remind, the Chinese company acquired core assets of Zepp in July 2018. The transaction was expected to help Huami in its efforts to gain a foothold in the premium sports products market.

Those of us who have been following wearable tech for a while would have heard of Zepp. The California-based startup made a name for itself through tech designed for sports such as golf, baseball, softball, tennis, soccer and badminton. Their devices were often backed by well known professional athletes. They never made a sports watch but Zepp did make a range of devices such as smart tennis racket dampeners, smart tennis bats, a wide range of golf tech and more.

There’ve been few hints Huami has actually done anything with Zepp technology since the acquisition. Until now, that is.

The first clue came in the form of the FCC filing in June. The documentation revealed a sleek and sporty looking device. The circular body of the watch has only one physical button on the right which is used to power the timepiece on and off. Navigation is therefore done via the AMOLED touchscreen. There’s a heart rate sensor onboard, 5 ATM water resistance and two pins on the back that align with the proprietary charger. The Lithium Ion battery has a capacity of 188mAh.

More clues came in the past few days. A couple of promotional posters were dropped by the Chinese tech giant that offer an actual glimpse of an Zepp-branded smartwatch, possibly two. Or even more likely, two iterations of the same Zepp E watch. You can see them below. 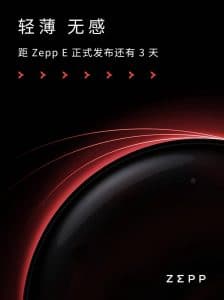 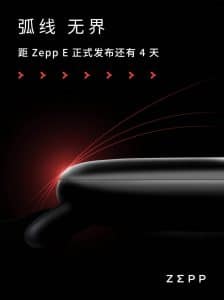 Huami has a multitude of smartwatches. The Zepp branding implies the new timepiece should have some characteristics which set it apart from the company’s Amazfit lineup.

Its doubtful Zepp E will have Huami’s next generation wearables chip – the Huangshan 2. Announced a couple of months ago, this features a new optical sensor, the BioTracker 2, along with a series of processor and AI algorithm upgrades. But devices with the processor aboard are not expected until early next year. 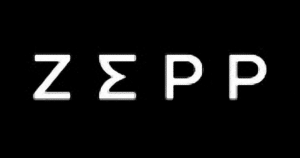 Information posted on Weibo on August 13th reveals that Zepp has “launched a new brand logo and brand image. It is understood that after the brand upgrade, Zepp will focus on creating a borderless health management platform, continuously improving the quality of life of users, and providing global users with high-quality wearable products with both fashionable design and technological connotation.” (translation from Chinese)

So it remains to be seen how Zepp E differs from Huami’s Amazfit lineup. The company has recently churned out a couple of devices under the Timex brand, but Metropolitan R and Metropolitan S seem to be almost identical to Amazfit GTR and Amazfit GTS.

It’s possible Zepp E might be a watch dedicated to certain sports, such as golf. But this is purely speculation on our part. The information on Weibo hints that Zepp products will offer innovative designs that make them stand out from other smartwatches on the market. So perhaps it’s mostly to do with offering something that looks different.