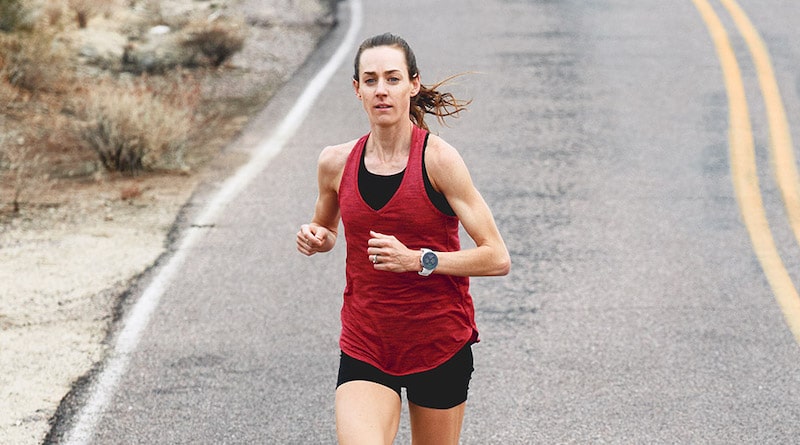 There has been lots of talk in the past few days about a second generation Vantage V release. The upgraded device may reportedly see the light of day in early October.

It has even been said that the Polar Authorized Service said a few days ago that a Polar Vantage V2 would arrive soon. This remains unconfirmed though.

The best indicator we may see the Vantage V2 soon is a listing on a Finnish online retailer called Prisma. They apparently posted pictures of the watch.

This was subsequently pulled from the site but not before a screenshot of the listing started making its rounds on various Polar Facebook groups. You can see the date October 10th on the watch – could this be referring to an actual release date? The device itself doesn’t look any different, featuring the same circular design and five physical buttons on the sides.

Difficult to say at this stage what we may get as far as updates. Talk is of additional functionality in the form of weather service and music control. It would also be reasonable to expect the usual improvements in sensor technology and GPS. The price that was listed on the Finnish site was 499 euros, the same as the current version.

To remind, the first generation Vantage V was released in September 2018 so it’s well in for an upgrade. Launched alongside the lower spec Vantage M, it is a fully fledged sports watch geared towards the serious fitness enthusiast.

The device comes with an improved heart rate monitor, advanced performance metrics and smart coaching. Vantage V also benefits from a metric called Running Power. This is a single digit for runners that accounts for terrain, form, and fatigue and tells them how hard to move.

It’s fair to say 2020 has been off to a relatively decent start from Polar. This is despite the fact that the world has been turned upside down by the coronavirus pandemic.

We saw the launch of Polar Grit X in the spring – a rugged multi-sports watch for the outdoorsy types. The device offers great battery life and some innovative features. This includes FuelWise, HillSplitter and integration with Komoot for turn by turn route tracking. One could reasonably expect these features to be slapped on to the Vantage V2 as well as some new ones.

The other Polar watch released this year is Unite. This one is a lightweight and affordable timepiece that takes the guesswork out of fitness.