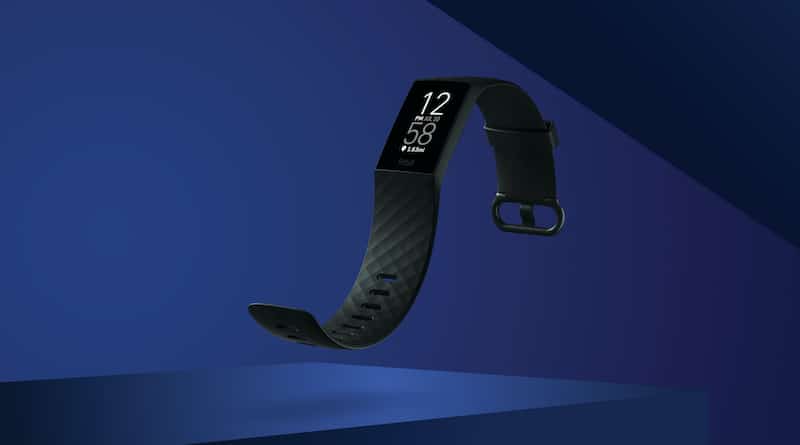 Fitbit has confirmed a minority of Charge 4 devices have a defect that leaves a noticeable gap between the core unit and the strap.

Launched earlier this year, Charge 4 is an upgraded version of the company’s best selling fitness band. The most useful upgrade is the built-in GPS. This allows you to run or cycle outdoors, leave your phone behind and still get detailed performance metrics and maps.

But it seems all is not perfect. Some users have reported they’ve noticed the band does not fit as snuggly as perversion generations. The Fitbit Community forum thread on this topic has grown to over 500 posts.

Reports started coming in soon after launch, way back in April. Where the band attaches to the pebble there’s a good 1-2mm space that should not be there. Removing and reattaching the band does not resolve. Some have even noticed everything was fine with the device at the outset, but the gap appeared after a few weeks.

Fitbit comes with two bands in the box. For those affected with the problem swapping the bands does not resolve. This would indicate the issue is with the core unit rather than the strap. Or perhaps the upper connector between the watch and the band is defective. This has the annoying effect that it allows dust to get lodged in the gap.

A Fitbit representative has this to say on the issue.

“We are aware that a band-connection issue is affecting a small number of Charge 4 users. We take customer satisfaction very seriously and the quality of our products is one of our top priorities. We encourage any customers experiencing difficulties with their device to contact Customer Support for assistance.”

If you’re one of the unlucky ones, the best course of action is to follow the advice above and get in touch with Fitbit’s Support team. They will then create a case and further assist you. The alternative is to exchange your device for another one in the store where you bought it.