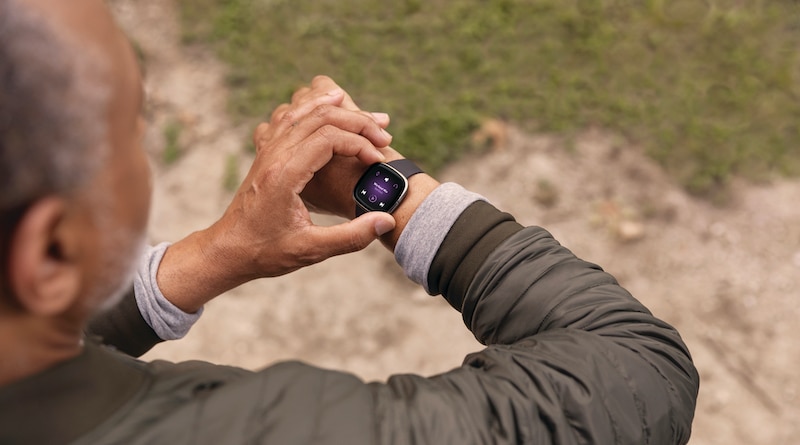 Fitbit is shipping Versa 3 and Sense with Fitbit OS 5.0 pre-installed. The company says there are no plans to bring the new operating system to older watches.

Both devices were announced earlier this month and are starting to ship now. The most notable improvement of Versa 3 is the inclusion of built-in GPS and a slightly larger display. Sense, on the other hand, is an ambitious health watch that comes with everything Versa 3 offers, plus an ECG sensor and the ability to keep tabs on stress.

What’s also new with these two smartwatches is that they come with fifth generation operating system. The company says this is the “largest and most impactful smartwatch update since the launch of Fitbit Ionic in 2017.”

The improvements are across the board. They should result in faster navigation and better usability. Everything has been tweaked to fit perfectly into the large unique squircle display of Sense and Versa 3.

The new visual system refreshes all the elements (buttons, backgrounds, icons, colors, and tiles). The font that is used is Raiju, which should make everything easier to read than before. 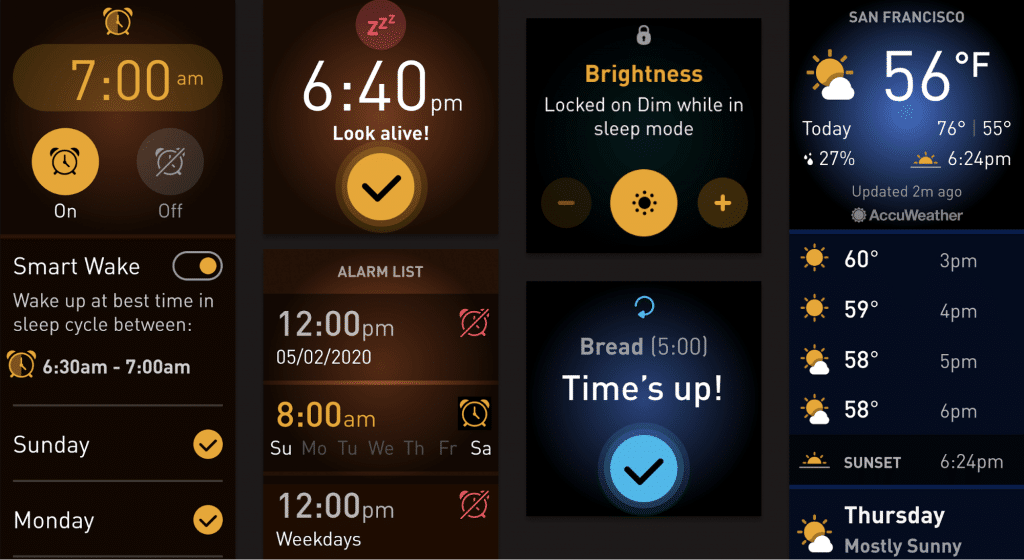 Navigation is also different. With Fitbit OS 5.0 swiping from left to right takes you one step back to the previous screen. Pressing the recessed left side button takes you to the initial clock face.

Fitbit says that new navigation shortcuts should make it easier to use Sense and Versa 3 during exercise. 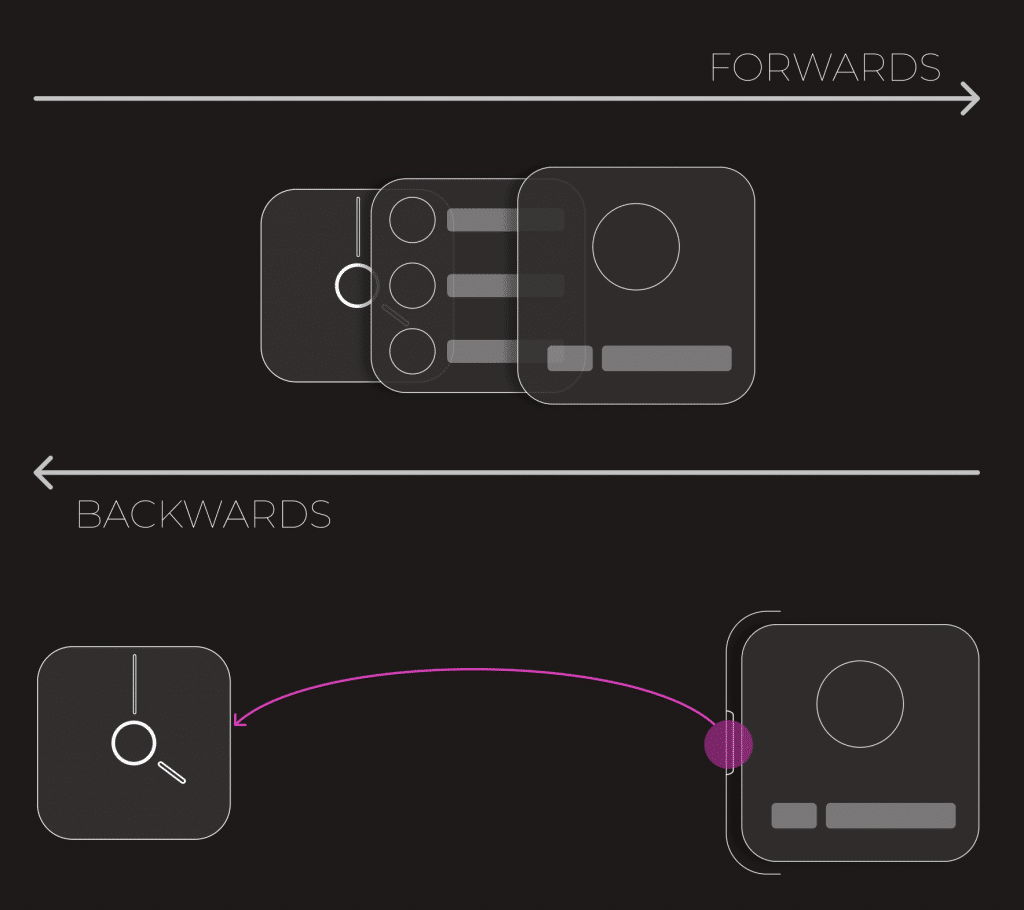 There are various other improvements and Fitbit goes into detail about them in a blog post.

To help developers there is a new compatibility mode that can help bridge the gap with earlier versions of the OS. For example this will allow for existing apps and clock faces to run on Sense and Versa 3. However users will not be able to build a single app that targets Fitbit OS 4.0 and Fitbit OS 5.0 devices.

A mentioned, those that have ordered the Versa and Sense will have the new operating system from the get-go. That’s the good news.

The bad news is that those with older Fitbit devices are out of luck. Fitbit says the operating system has been specifically designed to take advantage of the new display (a large 336x336px) and speaker on Fitbit Sense and Fitbit Versa 3. The current version of the operating system on older watches is 4.2 and it looks like it will not climb above 4.