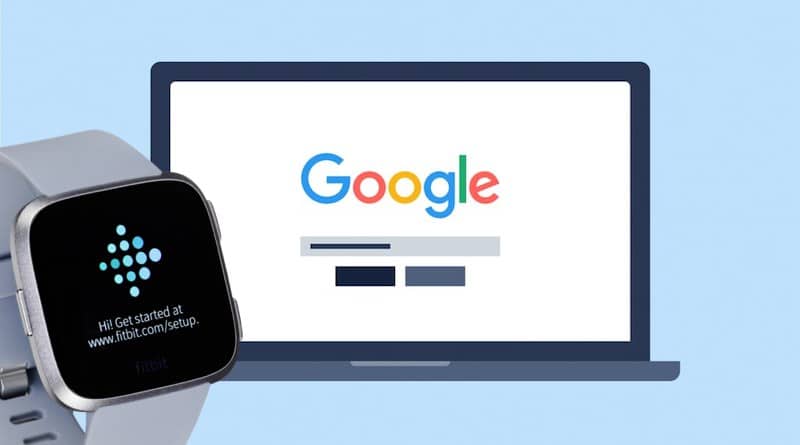 In a bid to secure European Commission (EU) approval for its $2.1 billion Fitbit acquisition, Google has offered fresh concessions.

To remind antitrust regulators in the European Union have opened a 4 month probe on whether to clear deal back in August. The transaction has come under increasing scrutiny from regulators due in part to privacy concerns.

As is expected with all such transactions, regulatory approval is needed. In the US, the US Department of Justice (DoJ) opened an investigation into whether the transaction should be allowed to go through. This underwent a second request review last April, meaning both companies were asked to provide the DoJ with more information.

But regulators are mulling over the deal across the pond, as well. The acquisition is currently undergoing a a review by the European Commission. A filing on the regulator’s website shows that Google sought its approval in mid-June.

Even though privacy issues are not part of the EU anti-trust review, there are concerns. Fitbit already holds a lot of data on millions of people, as does Google. Access to Fitbit data is likely to be important to the search giant but it is likely it will have to make compromises on how it handles user data. Targeted advertising is not the only concern.

In August, the European Commission decided it needed more time to decide whether to clear the deal. It has therefore opened a four month full-scale investigation.

But in a new twist the search giant offered this week to restrict the use of Fitbit data for Google ads. What’s more, the company confirmed third parties will continue to have access to Fitbit users’ data, of course, with users permission.

“We’re also formalizing our longstanding commitment to supporting other wearable manufacturers on Android and to continue to allow Fitbit users to connect to third party services via APIs (application programming interfaces) if they want to,” Google said in a statement.

This is all according to a report today published by Reuters. Google’s hope is that the latest round of concessions will clear the way for the merger to go ahead. The search giant has said earlier the deal is about devices, not data. The Commission is set to decide on the deal by December 23rd.

If you are worried about your Fitbit data, there are things you can do. For example you can export and delete your data before Google takes over.

Fitbit has, at its second-quarter earnings report, said that it still expects the deal is expected to go through in the months ahead. But that it may not get all of its regulatory approvals before the end of 2020, so the “time frame may extend beyond that.” Plus there’s the COVID-19 situation which may impact the timing of receipt of these approvals.

The San Francisco wearables manufacturer sold 2.5 million devices in the first half of 2020. This was down nearly 30% last year primarily due to only one new product introduction in the last six months.