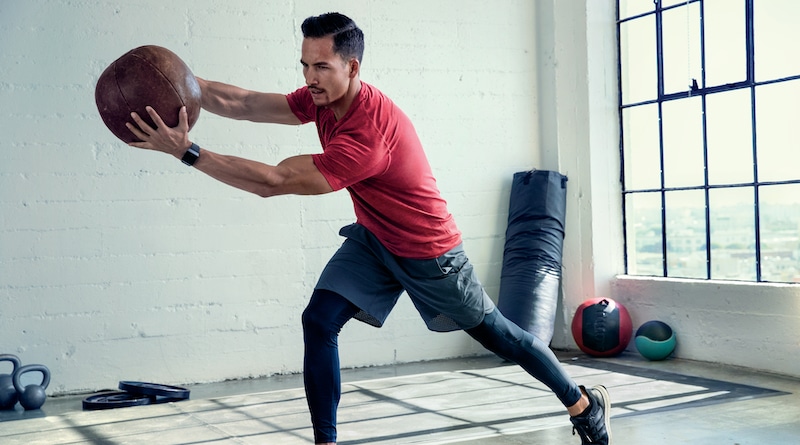 Google has agreed to acquire Fitbit according to an announcement a few hours ago. The transaction is valued at a cool $2.1 billion!

In the not too distant 2016, Fitbit bought a smaller rival, Pebble, and this brand is now gone. Fitbit will soon be a part of Google’s range of companies.

The news comes just days after Reuters revealed the tech giant has made a bid for Fitbit.

“There is no certainty that the negotiations between Google and Fitbit will lead to any deal, the sources said, asking not to be identified because the matter is confidential.”

CNBC had separately confirmed the offer.

Well, this has all been made official today. Under the deal Google will pay $7.35 per share for Fitbit in an all-cash deal totaling around $2.1 billion. Similar to Nest, Fitbit will be joining Google itself. The transaction is expected to close in 2020, subject to necessary approvals.

Google SVP of devices and services Rick Osterloh writes in the post “Google has entered into a definitive agreement to acquire Fitbit, a leading wearables brand.” And that the purchase is “an opportunity to invest even more in Wear OS as well as introduce Made by Google wearable devices into the market.”

The news shouldn’t come as too much of a surprise. A pioneer in the wearable tech space, Fitbit has been struggling of late to make a meaningful impact in the rapidly growing smartwatch category. Its share of the wearable market has been chipped away by the likes of Apple, Samsung, Garmin and a range of low cost offerings from Chinese companies.

As reflected in the company’s poor June fiscal quarter results, sales of the Versa Lite have been disappointing. The device was introduced as a cheaper variant of its popular smartwatch at the start of this year, but it seems customers were more willing to pay for the full thing. Fitbit shipped some 1.2 million units in Q2 2019, which was down on 1.3 million in the same three months last year.

Google, on the other hand, has been working in recent years to improve Wear OS. The above statement indicates the company does not have any plans on discontinuing its operating system. We have yet to see the long-rumored Google Pixel watch, so perhaps the deal might help to make this a reality soon.

“More than 12 years ago, we set an audacious company vision – to make everyone in the world healthier,” said James Park, co-founder and CEO of Fitbit.

Today, I’m incredibly proud of what we’ve achieved towards reaching that goal. We have built a trusted brand that supports more than 28 million active users around the globe who rely on our products to live a healthier, more active life.”

He added that “Strong privacy and security guidelines have been part of Fitbit’s DNA since day one, and this will not change.”

Fitbit shares are currently trading at $7.16, near the highest level this year.