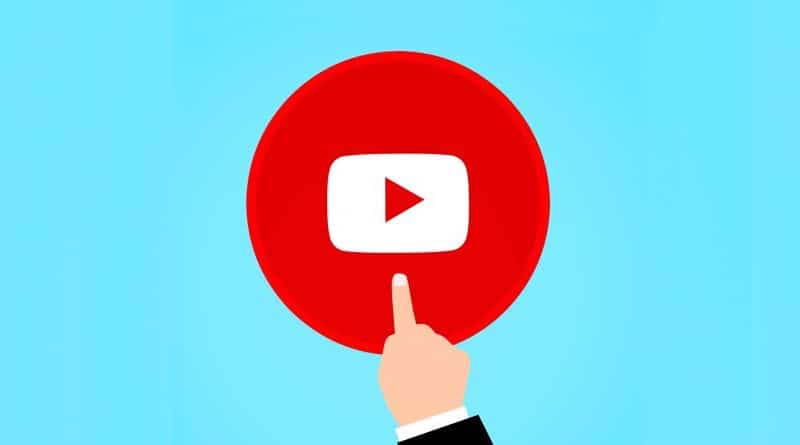 The Apple Watch now has a Youtube Music app. Wear OS users who have been waiting for the same will take some comfort in the knowledge the Apple app only has basic playback controls.

To remind, Wear OS smartwatch owners lost access to Google Play Music recently. The service was abandoned in favour of Youtube Music. This platform offers a better user experience as it has some 60 million songs which they can stream.

However the integration is still work in progress we are still waiting for a fully fledged Wear OS app that would allow Youtube Music download/playback without a phone. You’d think the integration would be quick and seamless considering Google is the outfit behind both Wear OS and Youtube.

Apple is not hanging around, though. The Apple Watch Youtube Music app is now available from the App Store. However, it only allows basic playback controls. This include access to playlists, albums, songs and artists as cover art.

You control playback by tapping on the display. This will show the album artwork in the background while the song is playing. There’s also a library screen with access to Last played, Downloads, Playlists, Albums, Songs, Artists and Subscriptions. The UI is basically modelled along the lines of Apple Music for watchOS.

Upgrading to the YouTube Music Premium option allows for an ad-free listening experience. Also you won’t need to worry about your music stopping when you lock your screen or use other apps and you’ll be able to download your favourites to the phone.

The Apple Watch app, however, does not provide offline access to songs or streaming. You’ll need your smartphone to be close in order for it to work. So it’s not the equivalent of the Wear OS app users have been waiting for.

Nevertheless, Apple has put in the effort to release this before we’ve seen a proper replacement for the discontinued Google Play Music app. Let’s hope the search giant puts in a little more effort and makes theirs a standalone app and not just a remote control for the phone.