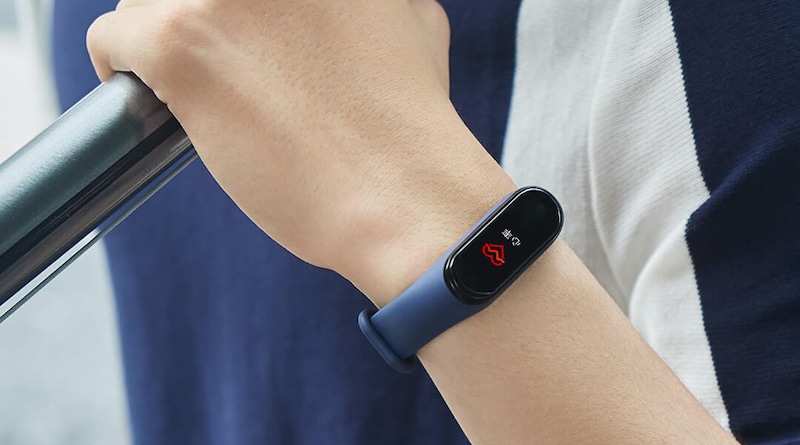 Newly discovered code in We Fit indicates a forthcoming firmware update might enable temperature tracking on the Xiaomi Mi Band. To some that might seem a bit far fetched, but it’s not as crazy as it sounds.

Remember Fitbit’s announcement in early September? Following on from the launch of Sense and Versa 3, the company revealed that the ageing Ionic and older devices in the Versa range would get skin temperature measurements. Who knew these older devices had the necessary tech to take these types of readings?

Albeit, the measurements are not the same as you’d get if you were to take your temperature the traditional way. Fitbit measures your skin temperature during the night and pits it against your baseline. That way you can follow where you are in relation to your norm. If you’re above, it could be taken as an indicator you are coming down with something. The bad news is that you need a premium Fitbit subscription to access these readings.

Now it looks like the Xiaomi Mi Band might get similar functionality. This was spotted in We Fit code by the folks over at Spanish site AndroidTR.

The info reveals you’ll need to calibrate Mi Band with a traditional, external thermometer before taking the first measurement. This is done to quantify the margin of error. Xiaomi provides instructions on how to correctly do this, as can be seen in the code above.

From that point on, you’ll presumably be able to take readings. It is not clear whether these would be done automatically in the background like Fitbit, or if they would be on-demand.

Whatever the case, one might wonder how accurate such measurements could be. Probably their use would be limited to figuring out if you are above or below your normal range. 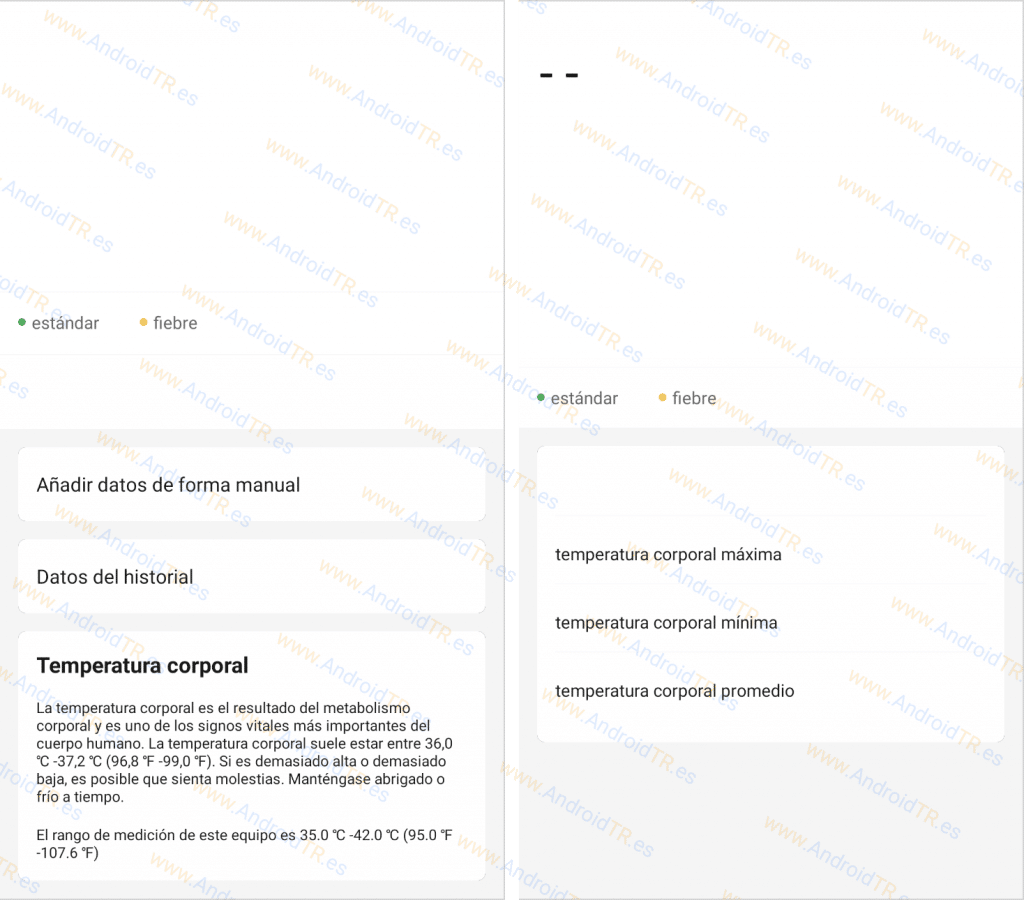 Exactly how the Mi Band would measure your temperature is also not clear. Will this be via a temperature sensor or perhaps by measuring factors related to your heart rate?

The latter seems more likely as it won’t just be Mi Band 5 that will be getting the functionality. Mi Band 2 and above will also get it. Considering the close relationship between Xiaomi and Huami, it’s quite possible temperature readings will make their way to Amazfit wearables.

Take all this with a pinch of salt. For the moment all of this is unconfirmed and Xiaomi has not said anything yet. We will therefore need to wait and see if one of the forthcoming firmware updates enables the functionality.

Temperature readings would be very useful considering the coronavirus pandemic. But we might be a year or two away from something that might be able to continuously monitor your temperature from your wrist with clinical accuracy.