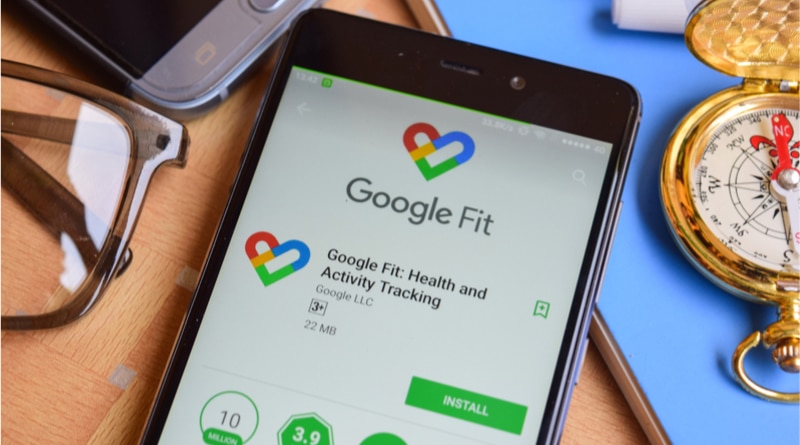 Google is sending out a survey to select Wear OS users gauging their views on what needs to be improved with the fledgling platform. This is the second customer satisfaction survey this year. Problematic color choices had made the previous one practically unreadable.

The fear of many following Google’s acquisition of Fitbit was that the search giant would abandon its smartwatch operating system. The fact that it has not really released too many major updates to Wear OS in recent years does not help the situation any. But there have been signs of life recently.

In April Wear OS users got some nifty functionality aimed at keeping them safe in the summer. It comes in the form of a UV compilation.

That was followed earlier this month with Gboard for Wear OS. The feature is currently making its rounds via an over-the-air update. This will replace the default Wear OS “Google Keyboard” app and will make messaging and entering text on your smartwatch easier.

A hint of further improvements comes in the form of a survey that is currently being sent out to a select number of Wear OS users. As detailed in this Reddit thread, a notification appears asking them whether they would like to help Google improve Wear OS by answering a few questions.

The survey opens in the smartphone app. The questions revolve around how satisfied you are with Wear OS. After you complete them, you’ll be presented with a link to a Google Form (available online).

This is another, more in-depth, survey for those interested in a Wear OS research study on possible future product enhancements. These consist of 11 questions focused on smartwatch habits (how often you use the device, how long you’ve had it for, which features are most important to you, etc).

If you’re having serious gripes with Google’s smartwatch operating system, this is a chance to voice your frustrations. Make sure to mention all your dislikes. Hopefully the company will be listening and act on what needs to be looked at.

One more thing to keep an eye out for in the near future is Google I/O 2021. Due to be held between May 18th and 20th, the developer conference will hold a session on Wear OS. It will provide an update of everything that is new for Google’s smartwatch platform.