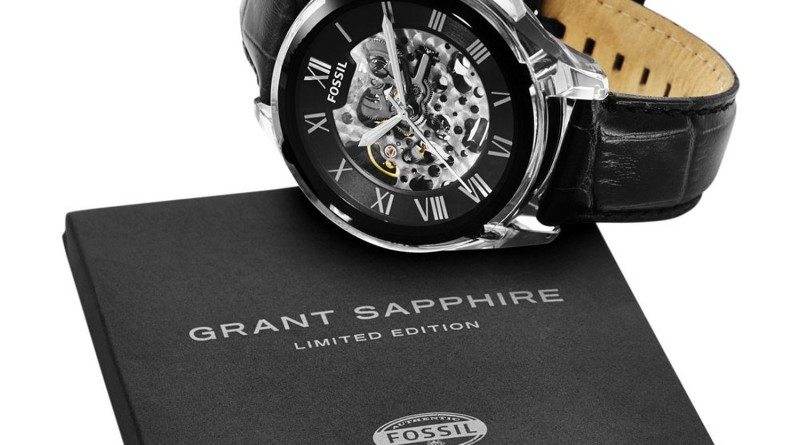 Fossil has joined an increasing number of companies coming out with smartwatches and connected accessories by announcing last month a range of forthcoming wearables. In further news, the fashion designer announced today that it’s also snapping up Misfit. The deal, which is worth around $260 million, is due to be done and dusted by the end of this year.

The acquisition makes sense for both parties. Fossil is an American designer and manufacturer of clothing and accessories founded in 1984. It is well known for its line of watches and jewelry, as well as sunglasses, wallets, handbags, belts, shoes and clothing.

Misfit was founded much later – in 2011, but has in this short time become one of the leading wearables brands with its line of sleek and inexpensive activity trackers. The company is however behind in sales compared to the likes of Fitbit and Jawbone. By partnering with Fossil Group, a company that sells 50 million watches a year, Misfit will gain a much broader audience than it has enjoyed up unto this point.

A couple of weeks ago, Misfit announced its next generation fitness wearable, the Shine 2. This was the first major update to Misfit’s wearable line-up in two years. With zero cables, an elegant design, and no need to recharge – the Shine remains one of the best-looking, lowest-maintenance activity trackers.

Sunny Vu, the Misfit’s CEO, has recently confirmed Misfit is planning to launch two new wearables at CES 2016 which kicks off in January 2016. He also added:

“CES is going to be big for us, we are also announcing a new brand partnership there.

Now we know what he was referring to.

Fossil Group owns Fossil, Skagen, Michele, and Zodiac and has numerous licensed brands. According to the press release of the news, the company plans to use Misfit’s technology in Fossil and Skagen products to create more connected devices.

“We are thrilled to join forces with Fossil Group to usher in the next era of wearables where elegance, beauty and long-lasting wearability are paramount,” added Sonny Vu, the co-founder and CEO of Misfit. “Together, we will introduce products that blend Misfit’s seamless, intuitive technology and user experience with the design, style and branding that is the hallmark of Fossil Group.”

Vu will take over as president and CTO of Fossil Group.

Now more than ever, companies are understanding the importance of having wearables that are not just functional and accurate but also stylish. We can expect some pretty attractive devices resulting from this union.

Will we see other giant technology companies swallowing up successful wearable brands? Has Apple’s entry into the smartwatch market served as a wake-up call for traditional watch companies? We suspect so.