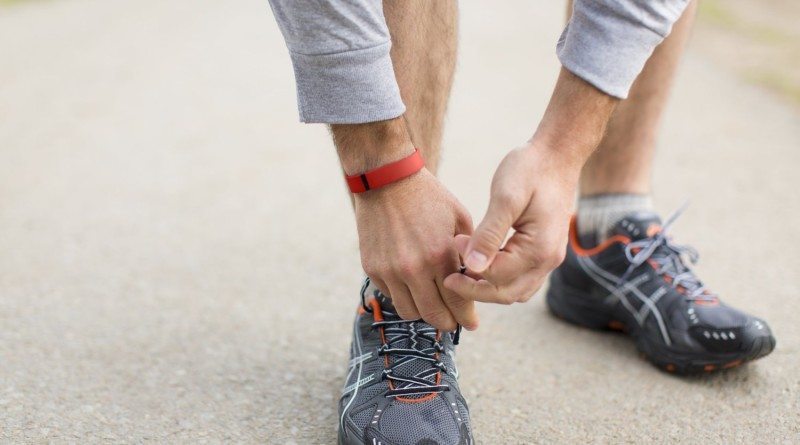 Fitbit is a company headquartered in San Francisco, California. Founded and managed by James Park and Eric Friedman, the company is known for its products of the same name, which are activity trackers, wireless-enabled wearable technology devices that measure data such as the number of steps walked, quality of sleep, steps climbed, and other personal metrics.

In a recent interview with Time Magazine, Fitbit CEO James Park spoke on how he sees the future of the company. He also revealed some features that may be coming to our wrists in the near future.

“We’re definitely going to be releasing devices with advanced sensors that help people track not only more accurate metrics on what we’re doing today, but additional metrics as well,” says Park.

“I can’t talk specifically, but things people are going to be interested in in the future are blood pressure, or stress, or more stats about their athletic performance. Those are all things that we’re working on and we’ll continue to release over time.”

Fitbit is the global leader at the moment in wearables sales. A recent report by IDC shows that the company shipped 4.7 million units in Q3 2015, ahead of Apple’s 3.9 million units. It also saw continued growth within the Asia/Pacific and Europe, Middle East, and Africa markets.

The market for wearable devices is becoming more and more crowded. Fitbit clearly recognises that it will be a challenge to maintain its global lead in wearable sales in the coming years. Adding more sensors may be a solution. Microsoft recently came out with the second iteration of its band – which packed 11 sensors including a UV monitor for measuring sun intake. It is also the first band that can test your maximum volume of oxygen (VO2 max). Apple had built sensors into the Apple Watch that could measure blood pressure, but ultimately decided not to include those features in its first generation device due to consistency issues.

In addition to working on more advanced sensors, Park says Fitbit plans to strike partnerships with fashion brands. This is clearly a trend in the market, and we have seen a number of companies doing this recently such as Polar with its Loop Crystal device and Misfit with its Swarovski Shine.

Looking beyond hardware, Fitbit is also looking to find new ways to make the data from its devices more usable.

“Up to this point it’s been about gathering as much data as we can and the presentation and the visualization of that data,” said Park.

“Now I think a lot of that effort is going to go into making that data actionable, whether it’s through coaching, insights, or guidance.”

The Jawbone UP3, for example, provides you with tips throughout the day on how to improve your health and fitness. Moov Now is a wearable fitness coach that actively monitors your activity and advises you in real time how to get the most from your workout. Fitbit and other wearables manufactures are clearly looking to go beyond just displaying health metrics in order to provide much more meaningful analysis of our vitals data.