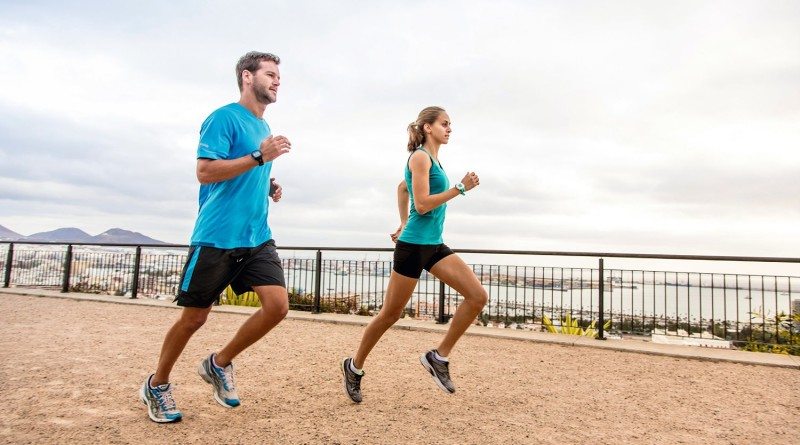 Athlete IQ, an online community of amateur and professional athletes, recently surveyed 763 athletes about their wearable fitness devices choices. The Voice of the Athlete Survey reviews the demographics, attitudes, influences, trends and buying paths of athletes and their wearable devices.

Those who participated in the survey were predominantly endurance athletes, an important demographic for fitness trackers and other wearable devices. Triathlon runners accounted for the biggest share of participants followed by those that participate in obstacle course racing.

Of the athletes involved in the study, nearly two-thirds were amateur-level, while a quarter identified themselves as semi-pro or professional. Eight professional athletes were also interviewed in more detail, in order to provide expertise insight.

Unsurprisingly, the survey reveals that wearable fitness devices are widely used by endurance athletes. Only 1 out of 6 of those surveyed did not own a wearable device. The majority owned 2-3 devices, while 1 in 20 owned more than 4 devices.

The most critical data for endurance athletes includes distance, pace, GPS and mapping, heart-rate, time and elevation. According to the survey, the primary use of wearables is to analyse and monitor improvements and track goals.

Functionality, price, accuracy, ease of use and comfort are the most important device features when purchasing. Style was far less crucial – appearance (15.5%), peer approval (3.4%), and wow factor (2.1%) were not seen as important. 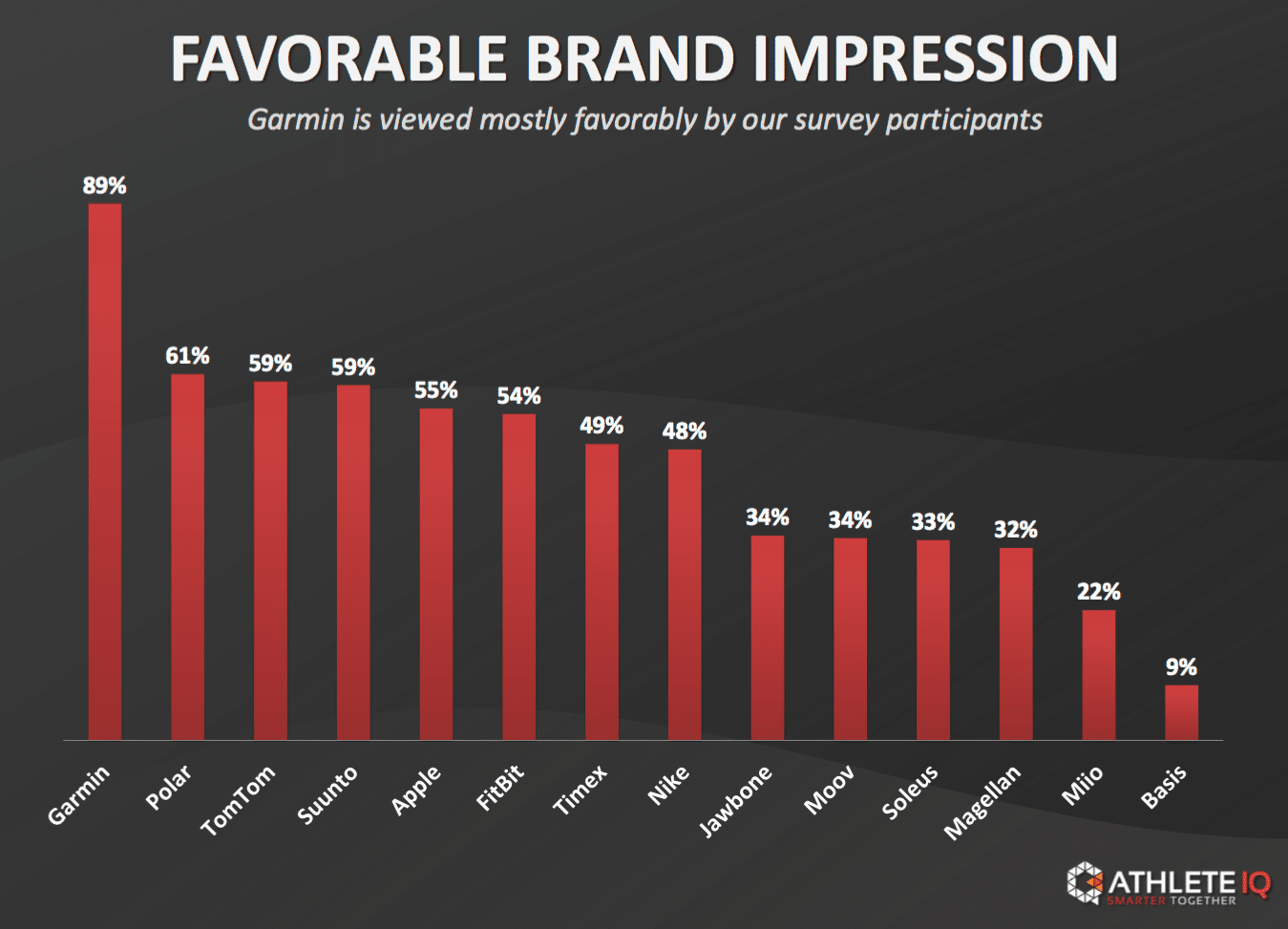 We are not surprised that Garmin came out on top. The company has been around for nearly three decades now. Its first product was a GPS unit which sold for $2,500 back in 1989. Over the years, Garmin has expanded its range of products to offer a suite of GPS-enabled devices for use while running or cycling. The most recent additions to the Garmin line of fitness trackers are the Vivoactive HR and Vivofit 3 devices. They were announced in mid February, with a launch date sometime in Q2 2016.

These findings also mirror to an extent the poll we are currently running on the Gadgets & Wearables website which asks the simple question – which company produces the best fitness trackers for the money? The results so far reveal that Fitbit is the brand of choice for the general public accounting for around 46% of the votes, followed by Garmin (24%) and Moov (8%).

You can cast your vote below.