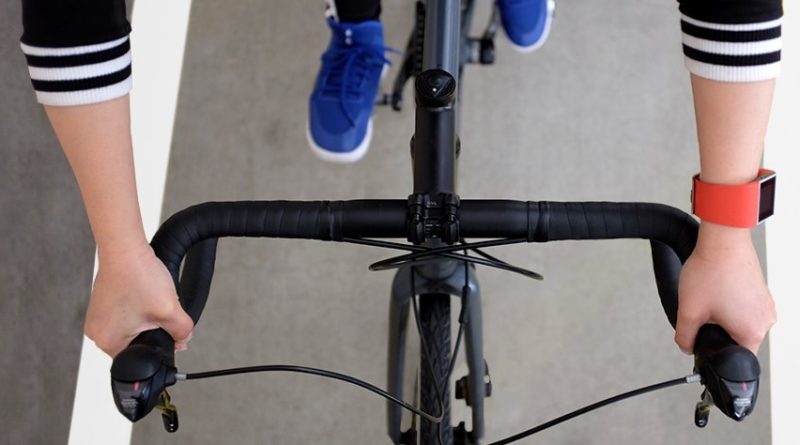 Our Fitbits may not be as accurate when it comes to heart rate tracking as we like to think they are, if results of a new study filed in an ongoing complaint against Fitbit are to be believed.

To recall, the class action lawsuit was filed earlier this year by a group of three Fitbit customers. The company’s heart-monitoring technology was called “wildly inaccurate” and Fitbit was accused of false advertising. The lawsuit alleges that readings “don’t count every beat” and sometimes show dangerously low BPM numbers, which may pose major health risks to certain users.

The devices in question are Fitbit’s popular activity trackers, the Charge HR and Surge which record the user’s heart rate by using LED lights pressed against the skin to detect changes in blood volume. This data is then turned into BPM measurements via complex algorithms.

“We are not arguing that it is a medical device. I think that is irrelevant,” Jonathan Selbin, one of the attorneys who filed the lawsuit told CNN.

“This is about the way they market it and that they charge a premium for the heart rate monitor, but it’s not giving a meaningful measurement.” 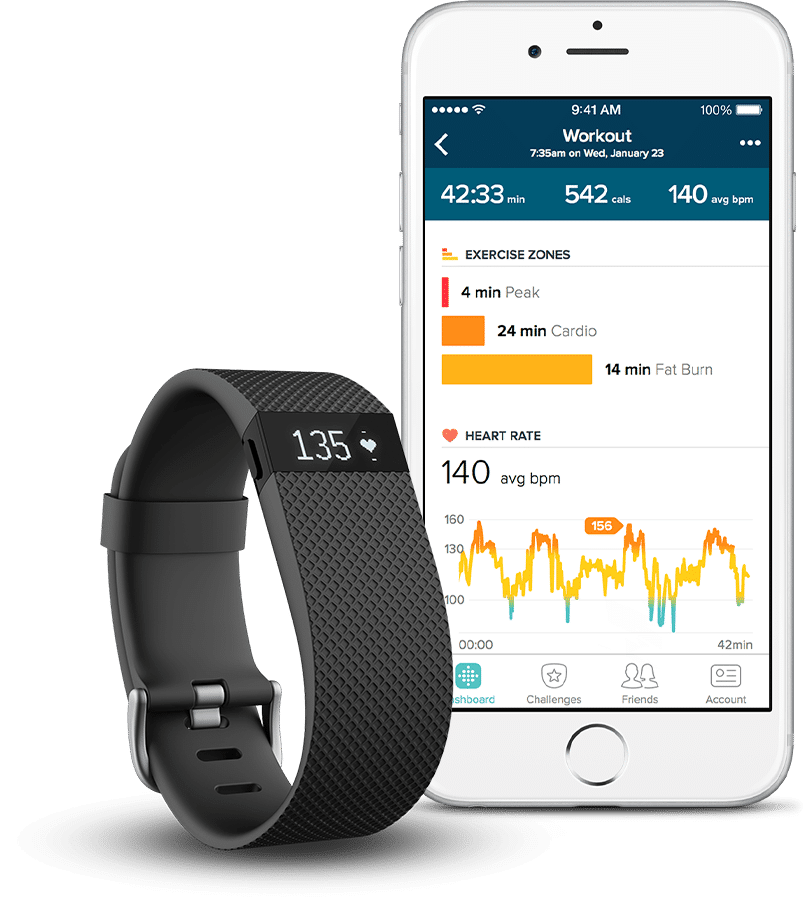 The amended complaint filed on Thursday includes a new study that looks at how the trackers work healthy adults, compared with an ECG and against each other. Research was conducted on 22 men and 21 women who wore a Zephyr Technology BioHarness and a single-channel ECG sensor, along with a Fitbit device. They were monitored for about an hour and asked to perform a variety of exercises such as jumping rope, climbing stairs and treadmill running.

The study concluded that Fitbit trackers were off, on average, by 20 beats per minute during moderate to high intensity exercise. The amended lawsuit then goes on to say that the “devices could not provide meaningful heart rate data” when someone is exercising.

Fitbit, however, stands behind the BPM readings produced by its devices and claims its devices measure heartbeat more accurately than most gym-based cardio machines.

According to a statement from a Fitbit representative, “It [the study] was paid for by plaintiffs’ lawyers who are suing Fitbit, and was conducted with a consumer-grade electrocardiogram, not a true clinical device, as implied by the plaintiffs’ lawyers. Furthermore, there is no evidence the device used in the purported ‘study’ was tested for accuracy.”

The statement goes on to say, “Fitbit’s research team rigorously researched and developed PurePulse technology for three years prior to introducing it to market and continues to conduct extensive internal studies to test the features of our products. Fitbit Charge HR is the #1 selling fitness tracker on the market, and is embraced by millions of consumers around the globe.”

In its defence, Fitbit also cites results of another study conducted earlier this year.

An impartial observer, namely the electronic gadgets reviewer Consumer Reports, published results of its own tests on the Surge and Charge HR, which found them to be pretty accurate. In these tests, several volunteers wore the devices on their wrists and compared the measured heart-rate results’ accuracy with the results generated by a Polar H7 chest-strap monitor. All in all, the tests found that the difference in heart rate was only off by about 3 BPM. The only statistically significant difference was encountered while using the Charge HR during especially difficult training sessions.

The Fitbit representative added, “We stand behind our heart-rate monitoring technology and all our products, and continue to believe the plaintiffs’ allegations do not have any merit.”

So what can we conclude from all of this? Should we trust our Fitbit when it comes to heart rate tracking?

Discrepancies probably do exist but may not be as significant as claimed in the lawsuit. The trackers accuracy when it comes to your resting heart rate is not under dispute. At other times it is best to assume that the tracker dishes out ballpark estimates of activity levels.

Even if faulty readings occur only once in a while, they can still be dangerous, because they can cause people to overexert themselves while believing that their pulse is normal. So its well worth remembering that this is not a medical device, and caution should always be exercised when it comes to trusting the readings, especially during high intensity activities.