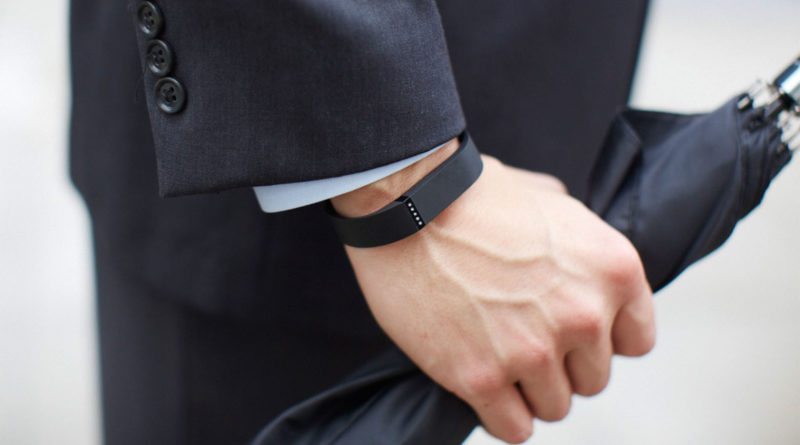 An International Trade Commission judge on Tuesday ruled that three patents used by Fitbit in a case against Jawbone are invalid. The decision essentially cancels the trial that has been scheduled for August. The two companies compete in the market for wearable fitness trackers, with Fitbit far in the lead.

“This case, among other patent actions, was brought improperly by Fitbit in an attempt to burden Jawbone with having to defend invalid patents in multiple venues,” Jawbone said in a statement.

Fitbit said it is disappointed with the decision and has a strong legal basis to ask the full commission to overturn it.

“Fitbit will continue to assert its IP against Jawbone as appropriate to protect the innovations central to our product offerings,” Fitbit said in a statement.

This is only one of a number of disputes between the two wearables manufacturers. In May this year Fitbit won a victory against Jawbone, with a ruling that invalidated the last of the Jawbone patents that were the subject of a dispute at the US International Trade Commission. Jawbone had been seeking to block Fitbit from importing its products, which are made overseas, into the US.

There are three other actions by Jawbone still in process, including a trade secret lawsuit. Fitbit has allegedly poached Jawbone employees, who brought with them confidential information on things such as product design. Jawbone claims that Fitbit contacted around 30% of its workers and ultimately hired five, who then took with them 18,000 confidential digital files. Fitbit, said there is no evidence the former workers gave the company any of that information.

The two companies have seen contrasting fortunes this year. Fitbit is holding on to its strong lead in wearables sales, with Jawbone trailing far behind. It was even rumoured at one stage that Jawbone was exiting the fitness wearables business. Jawbone has since released a statement reaffirming its plans to continue its UP product line.

Its not all rosy for Fitbit either. Its stock has taken a beating this year, having fall some 56%. Revenue growth is decelerating, and margins are getting squeezed.