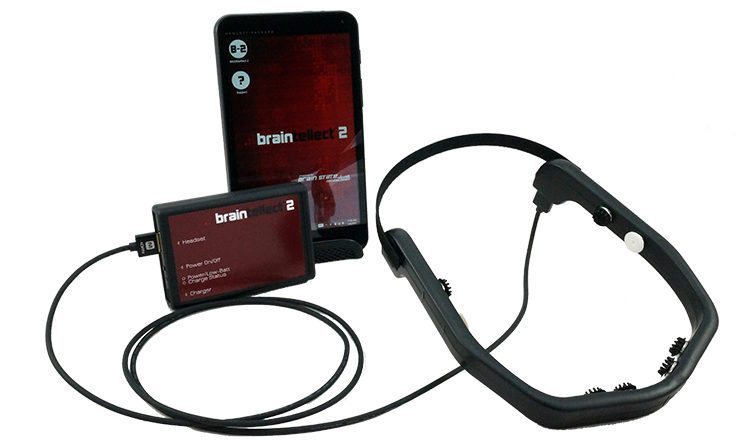 It is well known that sleep disturbance is a common side-effect of post traumatic stress disorder (PTSD). Now, a new study from the Wake Forest School of Medicine shows that it may also contribute to the condition.

PTSD can occur following a life-threatening event like military combat, natural disasters, terrorist incidents, serious accidents, or violent personal assaults. Most survivors return to normal given a little time. However, some people have stress reactions that get worse.

In addition to sleep disturbance, common symptoms include: feeling upset by things that remind you of what happened; having vivid memories or flashbacks of the event; and feeling emotionally cut off from others.

Brain State Technologies worked with researchers to analyze data from a study of military service members deployed to Iraq. They factored estimates for the risk of PTSD from insomnia and concluded that a wearable device for sleep enhancement could decrease the risk of PTSD.

Brain State’s BRAINtellect 2 is a new wearable device that may serve such a purpose. It reads brain rhythms via sensors placed on the scalp which are then “translated” into sounds of varying pitch and timing. This causes the brain to bring itself into a relaxed state.

“We are very excited about presenting this analysis to military health researchers, because prevention efforts tend to get too little attention,” said Lee Gerdes, CEO of Brain State Technologies.

“We think that focus on sleep quality could reduce PTSD not only in the military, but also in police, medical first-responders, and others who have high exposure to trauma,” said Gerdes.