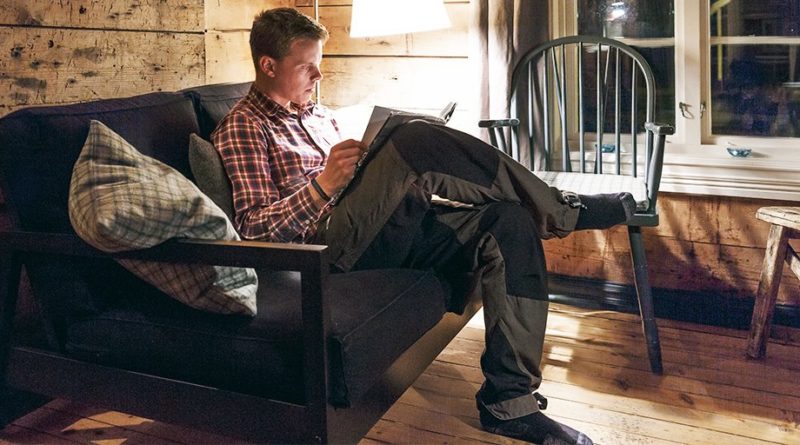 Fitbit is not guilty of stealing Jawbone’s trade secrets, a judge from the US International Trade Commission ruled on Tuesday. Jawbone had been seeking to impose an import ban on Fitbit’s activity trackers. Both companies make devices overseas and import them to the US.

Judge, Dee Lord, who presided the case, ruled that “no party has been shown to have misappropriated any trade secret”, and that there had been no violation of the Tariff Act which gives the commission the power to block products that infringe US intellectual property.

The verdict is still subject to review by the commission, and a final decision is expected by the end of this year.

Jawbone had issued the complaint back in July 2015, accusing Fitbit of infringing six patents. Two of the patents were, however, withdrawn, and four others were invalidated by the judge. A countersuit by Fitbit against Jawbone had also been terminated by a judge last month.

The latest trial that was therefore limited to Jawbone’s trade secrets claims. Fitbit was accused of poaching employees who took with them confidential data about Jawbone’s business, such as plans, supply chains and technical details, who brought with them confidential information on things such as product design. Fitbit, said there is no evidence the former workers gave the company any of that information.

“Jawbone’s allegations were utterly without merit and nothing more than a desperate attempt by Jawbone to disrupt Fitbit’s momentum to compensate for their own lack of success in the market,” Fitbit co-founder and CEO James Park said in a statement.

Jawbone said it would seek a review of the ruling before the full commission and still intends to pursue a broader case against Fitbit in California state court.

“The case in the ITC involved a very small subset of Jawbone’s trade secrets asserted against Flextronics and Fitbit because of the limited jurisdiction of the ITC,” a Jawbone representative said.

“Jawbone is confident it will prevail when the full scope of its claims is heard by the jury.”

No date has been set for the California jury trial, but it is not expected to begin until well into next year.

The two companies have seen contrasting fortunes in the past year. Fitbit has pulled away from its rival and is the biggest fitness band manufacturer with a 25% share of the global market. Jawbone hasn’t released an UP product in over a year and it was even rumoured at one stage that it was exiting the fitness wearables business. The company has since released a statement reaffirming its plans to continue its UP product line.