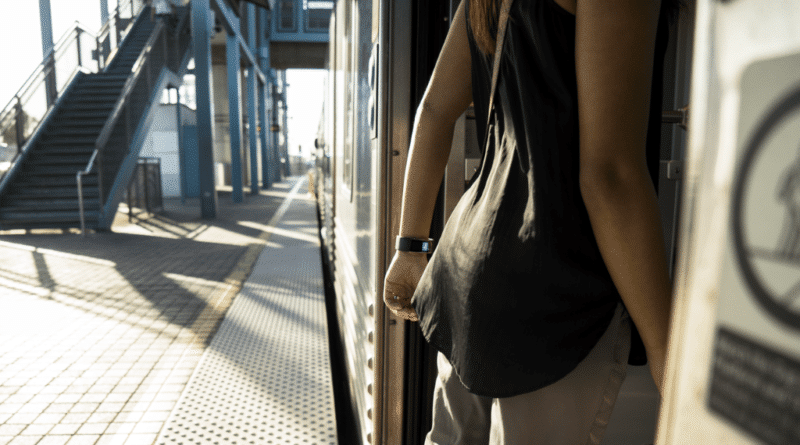 People with epilepsy could soon be able to predict when they will have a seizure under a new project that uses the Microsoft Band to monitor their condition.

Approximately 50 million people worldwide and 600,000 people in the UK have epilepsy, making it one of the most common neurological diseases globally. Those with the condition suffer from recurrent seizures, which are brief episodes of involuntary movement that may involve a part of the body or the entire body, and are sometimes accompanied by loss of consciousness and control of bowel or bladder function.

Despite recent rumours that we may have seen Microsoft’s last fitness tracker for a while, the wearable has now been chosen for a new program called MyCareCentric. The pioneering research will see epilepsy patients wear a Microsoft Band to record data such as heart rate, skin conductance, movement, and changes in body temperature and sleep patterns.

The information from Microsoft Band will be used alongside a log of when seizures occur and a patient’s medical records to build up a picture of the individual’s condition. The hope is that over time, the software could learn to predict when someone is about to have a seizure. 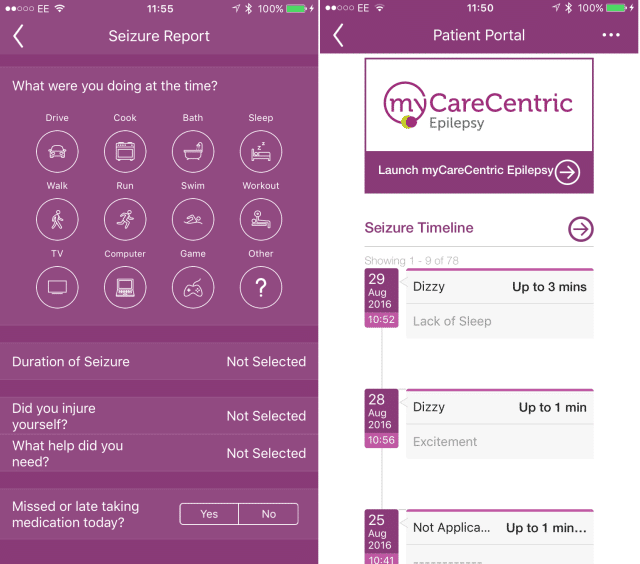 “Coupled with advanced activity tracking algorithms, we are able to now monitor patients on a day to day basis. This will allow clinicians to better assess the effectiveness of medications, and enhance personalised care.”

The combination of Microsoft’s hardware and software under development would allow for alerts to be sent over to loved ones and medical staff when a seizure is about to happen. This is important as seizures can occur any time and potentially somewhere where it could prove fatal. The Microsoft Band allows for 24/7 monitoring, thus helping to ensure the patient’s safety.

“This pioneering project has the potential to redefine the delivery of epilepsy care,” said Suzy Foster, Microsoft’s health and life sciences director.

“It is so exciting to see how the latest developments in technology are being used to improve individuals’ treatment and quality of life. We are looking forward to the next phase, where our partners use their technology and market presence to roll out applications for other conditions and disease groups.”

Microsoft’s device sits somewhere between a fitness band and a smartwatch, but one with more sensors than anything else on the market today. What you get with Band 2 is a 24/7 activity tracker that provides you with a comprehensive health dashboard, a whole lot of sensors squeezed into it, and something that doesn’t look too bad or fit too uncomfortably on your wrist.

It is still not clear whether we will see a new version of the product this year. If we do see Band 3, an October release date, ahead of the holiday season, is possible. It would also represent a year since the launch of Band 2.