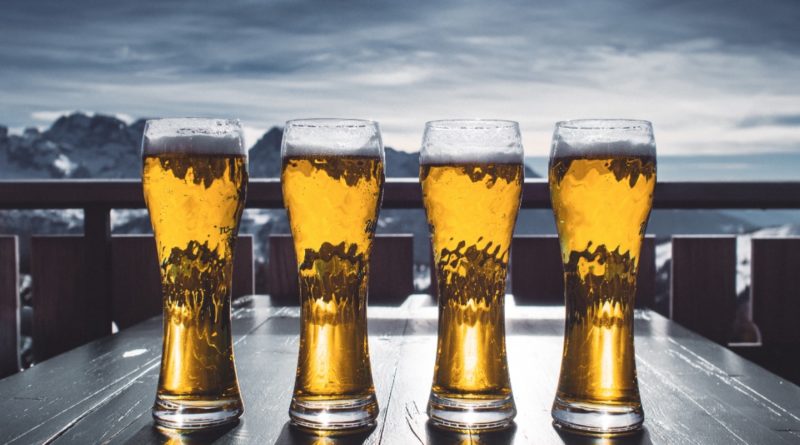 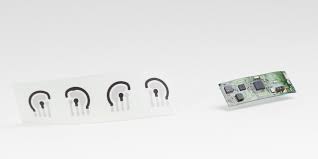 New sweat-inducing technology detects alcohol levels in perspiration and sends a readout to your smartphone within minutes. The wearable was designed to help cut back on instances of drunk driving as well as chronic health problems arising from alcoholism.

Engineers funded by the National Institute of Biomedical Imaging and Bioengineering (NIBIB) have developed the small monitoring device which resembles a five centimeters long and two centimeters wide stick-on tattoo. Their work is reported in the July issue of the journal ACS Sensors.

“It resembles a temporary tattoo, but is actually a biosensor patch that is embedded with several flexible wireless components,” said Dr Seila Selimovic, director of the NIBIB Program in Tissue Chips.

“One component releases a chemical that stimulates perspiration on the skin below the patch. Another component senses changes in the electrical current flowing through the generated sweat, which measures alcohol levels and sends them to the user’s cell phone,” she added.

This means the tattoo does not require users to be sweating because of the mechanism to generate the required perspiration. It works by delivering a small amount of pilocarpine to the wearer’s skin using electrical current, a process called iontophoresis. The data is then transmitted to your mobile device via a Bluetooth connection. 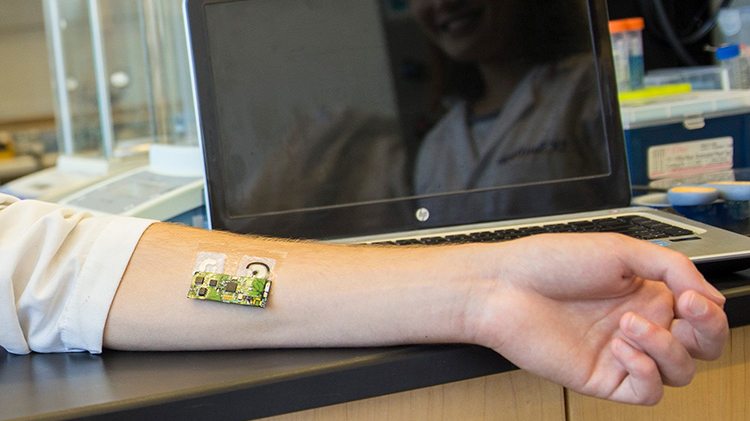 The technology also offers up the potential for a number of other interesting uses. You could for example set it up to remind you to slow down your drinking, or even to notify a member of your family when your alcohol level has gone above a certain value.

“Measuring alcohol in sweat has been attempted before, but those technologies took two to three hours to measure alcohol levels,” said Patrick Mercier, at University of California, San Diego in the US.

This is not the first attempt at such technology. Earlier this year, the U.S. government awarded a $200,000 first prize to San Francisco-based BACtrack for developing the prototype of a wrist wearable that detect traces of alcohol diffusing through the skin.

Nearly 90,000 people in the US die annually from alcohol related issues according to Centers for Disease Control and Prevention data. On the other hand, the National Highway Traffic Safety Administration says that drunk driving leads to more than 9,900 deaths.

Researchers suggest that such wearable devices represent a convenient method for individuals to monitor their alcohol intake. It also has the potential to help reduce unsafe drinking that can lead to vehicle crashes and the deterioration of health in heavy drinkers.