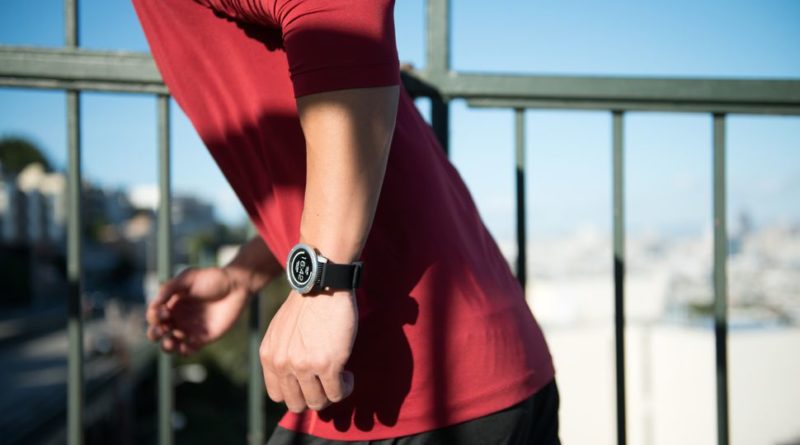 The Apple Watch 2 runs for nearly two days, Fitbit Charge 2 for five and some of the analogue smartwatches on the market today can go for six months before needing a refuel. But Bay Area-startup Matrix Industries wants to entirely free us from battery worries. Five years in the making, its first wearable is a smartwatch that you never need to charge.

Powered only by your body heat, PowerWatch measures your basic activity statistics and sleep. There is also a power meter which is prominently displayed as a ring around the watch. This shows how much electrical power you are generating and how much battery juice is left. While not as feature rich as some of the other wearables on the market, the company is demonstrating how this type of technology can be incorporated into future wearables.

When you take it off, your data is stored in memory and it goes to sleep. Put it back on and the watch turns back on right where you left it. The device features thermoelectric technology inside the casing, which converts heat to electric power. This is apparently the same technology that NASA used to power the Voyager spacecraft and Curiosity, the Mars Rover.

PowerWatch is made of aircraft-grade aluminum. It wirelessly syncs with your smartphone, automatically adjusts to the current time zone, and has changeable watch faces. It is also water resistant down to 50 meters so is great for swimming.

The accompanying smartphone app will show you how many calories you’ve burned, steps you’ve taken, and whether you’re getting a good night’s rest. It will even show you how much electric power you’ve produced during the day, weekly trends, all-time records, and will support Apple Healthkit and Google Fit.

The Metrics team has already raised $8.5 million from investors including Khosla Ventures, 3M Corporation and Sand Hill Angels, and has now turned to Indiegogo to get them through the finish line.