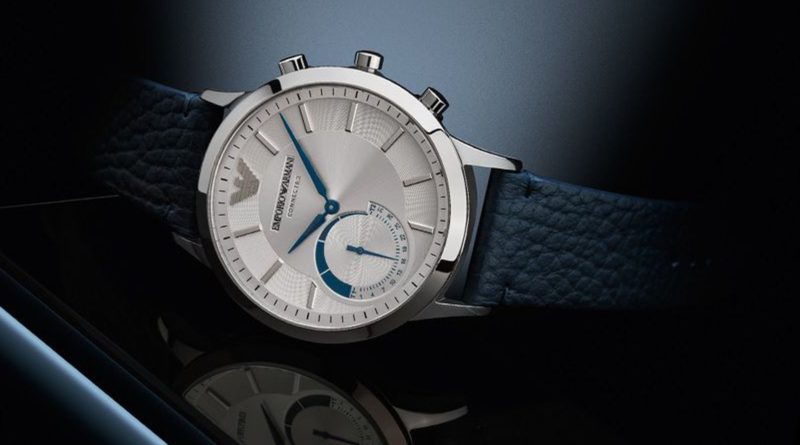 Mechanical watch lovers may not be so keen to join the smartwatch technology craze. But there is a solution.

Analogue smartwatches are traditional looking timepieces that combine style with behind the scenes digital smarts. Discreetly housed in the casing they contain technology that keeps tabs on your daily activity such as steps, distance, calories burned, and sleep metrics. Some even display smartphone notifications.

CSS Insight forecasts that 53 million fitness trackers will be sold this year, rising to 165 million in 2020. The market research company expects a large proportion of this growth to be driven by a rise in smart analogue watches as established wearables manufacturers widen their product offering. Traditional watchmakers will also place more effort into this area as they try to cling on to their share of the global market.

Sonny Vu, CTO for connected devices at Fossil Group is of a similar view.  He outlined his vision for the future of wearables during a panel discussion at Web Summit 2016 in Lisbon.

“There are three kinds of wearables,” Vu said.

“Tracker wearables and display smartwatches are already known, but there’s a new category with hybrid smartwatches, which have a regular analogue display but do more than just tell the time.”

Vu added that he expects these hybrid watches to give users smart tracking along with self-expression.

Fossil Group is at the forefront of this trend having launched over 140 smartwatches this year. This includes hybrids across its many accessory brands such Emporio Armani, Kate Spade New York, Michael Kors, Diesel and Chaps. Each brand’s app and watches provide slightly different functionality, but the common thread is simplicity.

“Let’s make something people want to wear, and then put the technology into that.” Vu said.

“Users want their wearables to do more stuff while also having the self-expressive capabilities.”

The days of ugly fitness trackers and bulky smartwatches aimed at tech buffs are clearly behind us. We’ve seen the recent launch of Withings Steel HR, the first analogue watch with built in heart rate monitoring. Garmin has joined in the fun with its stylish Vivomove device, as has Misfit with its Phase watch and Timex with its IQ+ Move watch.

“Another thing is physical comfort. If something is thick and bulky you’re almost guaranteed that people won’t wear it for more than a week.”