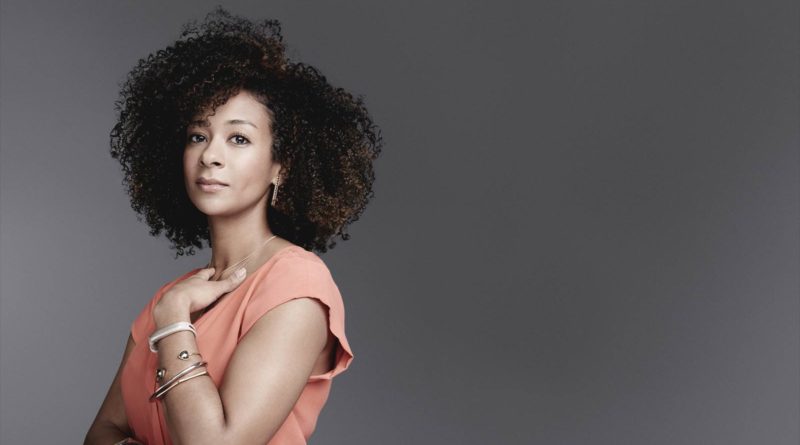 Jawbone is in search for new funds after talks with Fitbit fell through late last year, according to a report this morning in the Financial Times.

The company has been struggling for some time. We have not seen a new fitness tracker from Jawbone for well over a year, it is facing multiple legal battles with Fitbit, and there has been no shortage of news reports that it is preparing to close up shop.

Fitbit on the other hand, has been on a bit of a buying spree. In December, it acquired Pebble, a startup credited for being one of the first companies to launch the modern smartwatch. Prior to that, it snapped up Coin, the maker of a “smart” credit card that digitally holds all of your other credit cards on a single device. And just yesterday it beefed up its smartwatch efforts with the acquisition of Vector.

The San Francisco outfit made an approach to buy Jawbone in the run-up to Christmas. However, talks quickly ended after Fitbit suggested a price that was nowhere near Jawbone’s $1.5bn valuation just a year ago. Which in fact was half its $3bn valuation in 2015. American global fund management firm Blackrock, which invested $300 million into Jawbone last year, has been pushing for a quick sale.

An email leaked to Fortune back in October shows the company’s CEO Hosain Rahman is fighting back, and hopes to secure sufficient funding. They hired an investment bank to enlist bids, but there were no satisfactory offers.

“We capitulated, did our best in the running the process and didn’t get anything meaningful that would allow us to maximize value for all of our stakeholders, operate as a unit and see our vision through from this process,” Rahman said at the time.

Interestingly, Jawbone does not seem to be selling fitness trackers on its website any more. Furthermore, the wearables manufacturer sent an email yesterday to its affiliate partners, stating it is closing down the account with its current affiliate platform. Affiliate partners are in the business of promoting products and are the links between customers and sales on a manufacturer’s website.

Jawbone is now in the market to secure new financing as it targets a mid-2017 release date for its next product – a medical-grade sensor which would be used in the medical field rather than for consumers. Things might be looking up a bit. According to people close to the company, Jawbone is close to securing funds from a new investor.