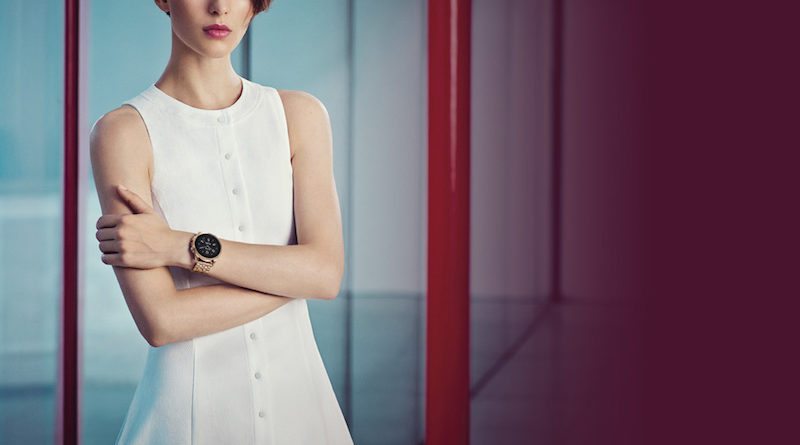 Fitbit looks to be on a buying spree. Hot on the heels of its acquisition of Pebble in December, the San Francisco outfit acquired Vector – a one year old smartwatch brand based in Romania and managed out of London.

In November 2015, Vector raised $5 million from a group of investors including Gecad $2 million, 3TS Catalyst Romania $1.6 million, alongside individual private equity funds. Fitbit’s acquisition would see the wearables giant acquire its team and software, for an undisclosed sum. Just like with Pebble, there is no mention of hardware.

Andrei Pitis, founder and CTO of Vector, confirmed the news on the company’s website.

“Today, we are happy to announce that the Vector Watch team and our software platform are joining Fitbit, the leader in the connected health and fitness market!” the statement reads.

“We believe this is an important milestone as a moment when we will start building other new and amazing products, features and experiences, incorporating our unique technology and knowhow with Fitbit’s experience and global community.”

The statement goes on to reassure Vector customers that the company’s line of smartwatches will maintain functionality and features. However, new software will not be added. Warranty will continue to be valid and technical support will not stop. You will still be able to purchase Vector watch products at selected retailers, but don’t expect any new hardware from the company.

“As with our recently announced acquisition of Pebble assets, Vector brings valuable industry expertise that will help accelerate the development of new products, features and functionality,” Fitbit said.

Fitbit is not hiding its smartwatch ambitions. Its CEO, James Park, had hinted previously the company needs to revamp its new product strategy to attract buyers and entice current users to upgrade. This includes offering different form factors and adding new features and functionality. Just last week, Park revealed the company is planning to build an app store “as soon as possible”. Fitbit’s recent acquisitions should make this much easier.