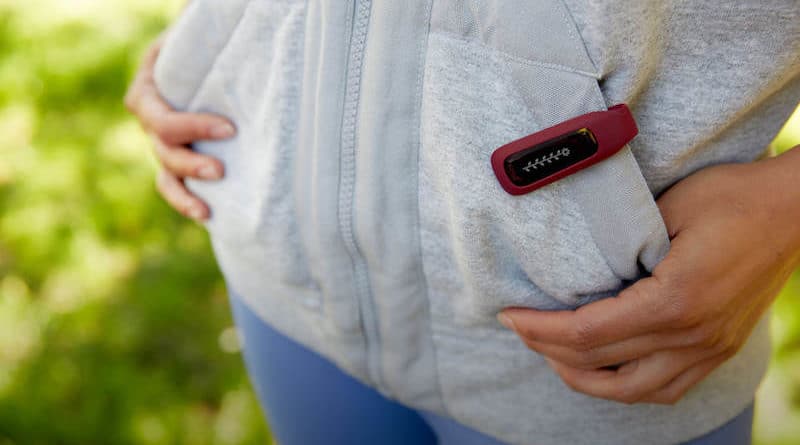 We all know that 8,000-10,000 steps is the typical goal for a day’s activity. But how sure can we be that we really are making these steps?

New research from the National University of Ireland in Galway suggests that activity monitors such as Fitbit or Jawbone may have a habit overestimating the number of steps. Sometimes by up to 25%!

In the study, 37 participants wore five activity monitors simultaneously for a variety of activities such as deskwork, taking an elevator, taking a bus journey and automobile driving. The fitness trackers in the study included the ActivPAL micro, NL-2000 pedometer, Withings Pulse O2, Fitbit One and Jawbone UP. Researchers filmed the men and women while they were doing these tasks and compared readings on devices with activity actually done.

It turns out many of these gadgets are not as accurate as we would like them to be.

The results, published in the Public Library of Science journal PLOS One, show that all activity monitors recorded steps when no steps actually took place. Some, for example, registered ‘movements’ when volunteers were sitting at a desk typing or standing still washing dishes or stacking books.

Of the five, the Withings activity monitor performed best. Jawbone UP counted a step when there wasn’t one up to 25% of the time, and Fitbit One about 10% of the time.

“From our results, we can conclude that false positive steps are detected and registered during a range of non-stepping activities, affecting the quantification of physical activity with regard to step count as the primary output.”

Fitness trackers use an accelerometer, a small device made up of axis-based motion sensing, to detect movement and motion. Accelerometers can have two axis to determine most two-dimensional movement, with the option of a third for 3D positioning. This means, the number of steps is often based on monitoring arm movements, which can sometimes be deceptive.

Fitbit said its trackers ‘are not intended to be scientific or medical devices’ but monitor ‘overall health and fitness trends’ to help users get in shape.

It is also worth pointing out, activity trackers featured in this study are simple pedometers. Many of these devices have now been superseded by next generation models, which feature added sensors to improve accuracy.