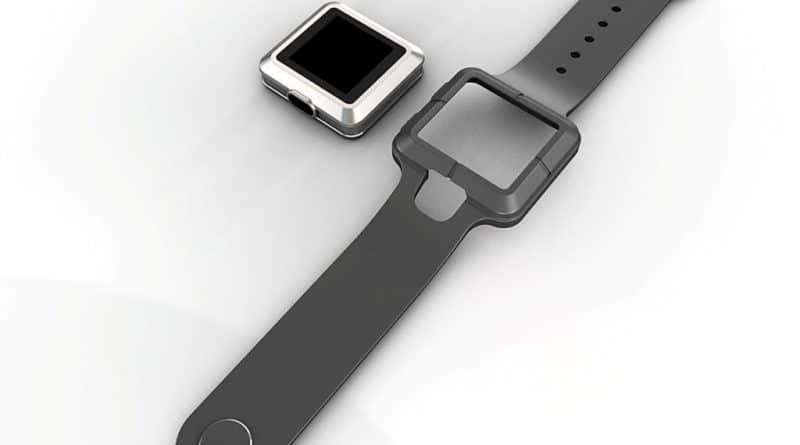 A year and a half since Microsoft unveiled its last wearable, the tech giant revealed it is working on a new smartwatch. But don’t get too excited. You won’t be able to buy it as its aimed squarely at business and commercial customers.

Microsoft removed the Band 2 fitness tracker from its on-line store late last year and indicated it had no immediate plans to release a third generation device. We suspected the tech giant might be preparing to drop the whole concept, but it seems that it is simply shifting focus for now.

Details are sketchy, but it seems the yet unnamed device will sport a square 1.54 inch display with Gorilla Glass 3, a soft casing and a silicone strap. Under the hood it will have sufficient storage space, processing power and battery life to facilitate line-of-business functions. There is also Wi-Fi and Bluetooth wireless connectivity and the watch will allow users to send real-time messages both through audio and other means.

Said to be produced by the German manufacturer TrekStor, the watch will run Universal Windows Programs (UWP), and will be connected to the cloud leveraging Microsoft Azure Cloud services like Microsoft Cognitive Services. The Trekstor watch aims to replace larger hand-held devices in scenarios such as inventory management in retail, industrial automation in manufacturing, patient care in healthcare, and more.

Microsoft says more information will be available in the coming months.