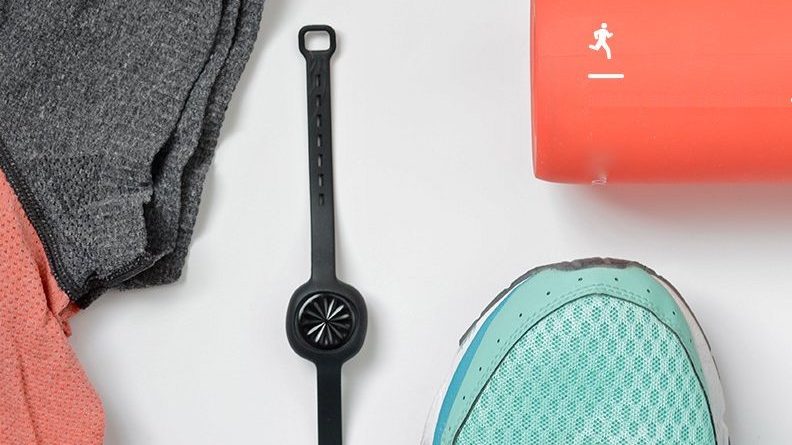 Jawbone’s plans to become a medical device and health care services provider have been revealed by Bloomberg.

In July the company, now known as Jawbone Health Hub, transitioned from consumer wearables to medical devices. A manufacturer of headphones, Bluetooth speakers and fitness trackers until then, Jawbone had been struggling for some time against the likes of Apple, Fitbit and Garmin. The emergence of low cost wearables providers such as Xiaomi did not help the situation any. Its failure to keep up with competitors had forced the company to repeatedly seek private investors’ funds.

It has now emerged that Jawbone’s plans were some time in the making. The company’s CEO Hosain Rahman saw the writing on the wall, and was circulating a hugely ambitious pitch to investors as early as October 2016. The documents obtained by Bloomberg reveal a range of devices and services that were under consideration at the time.

These included a heart rate bracelet that would use a white light to warn you of a potential heart attack or similar failure, blood pressure monitors, a wearable to reverse, delay and improve diabetes, as well as devices to help fight stress. There is also a mention of sensors that track hydration, respiration and alcohol levels.

“Consumer-grade tracking will evolve to accurate clinical, then medical-grade monitoring,” the documents read.

The documents also mention a possible partnership with Microsoft which would have seen the tech giant distribute Jawbone’s devices to its business customers across the globe. The medical info collected by the devices would sync to Microsoft’s software including its calendar and email apps.

Whether Jawbone is still pursuing any of these plans is hard to know. Microsoft didn’t respond to Bloomberg’s requests for comment but Jawbone did email a statement saying the information is not relevant any more.

“The documents — if legitimate and not doctored — are nearly a year old, for a different company with a different business plan and different product line than the company we are currently operating,” it said.

Jawbone’s transition will by no means be simple. There are multiple hurdles to overcome including building a clinical-grade product, proving it works and getting approval from regulators to name a few. It’s a long shot for sure, but if successful, there is a hugely lucrative market out there.