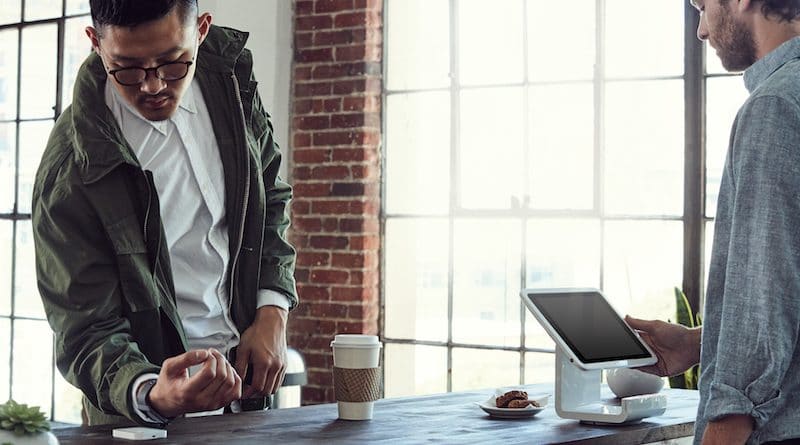 Shares of Fitbit fell 7.7% in the past five days as Ionic reviews start to roll in. The company’s shares rallied some 10% immediately following the launch a few weeks ago, but it seems the tide has turned.

Fitbit has a lot to prove with its first attempt at a fully fledged smartwatch. Announced late last month, it was seen as the product that might turn its fortunes around. The company’s sales and share price have been heading south over the past year, as consumers’ preferences shifted toward full-featured smartwatches. 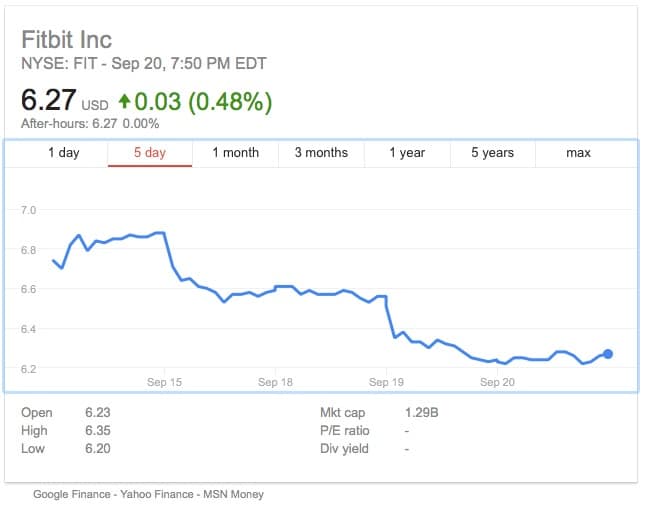 Ionic comes with all Fitbit’s fitness tracking functions we’ve come to love, along with an app store, NFC payments, on-board storage for music and more. While the company has fitness tracking nailed down, the first reviews show it has more to learn when it comes to making a smartwatch.

Here is what some of the outlets have said:

While some reviews have undoubtedly been positive, the common thread is that Ionic’s smartwatch functions leave a lot to be desired. When compared to the Apple Watch, Fitbit’s device lags in interacting with notifications, music and more. There is a lack of third-party apps, and it will take time for the catalog to grow. Fitbit Pay also supports far fewer institutions than Apple Pay. Its worth pointing out these are early reviews, and the Ionic does not officially launch until October so there is still time to iron out any bugs in software.

Essential reading: Fitbit Ionic or Apple Watch Series 3: Which to get?

It’s very likely that this holiday shopping season and ultimate reception of Ionic will be pivotal for Fitbit. It may even go as far as determining the company’s overall fate.