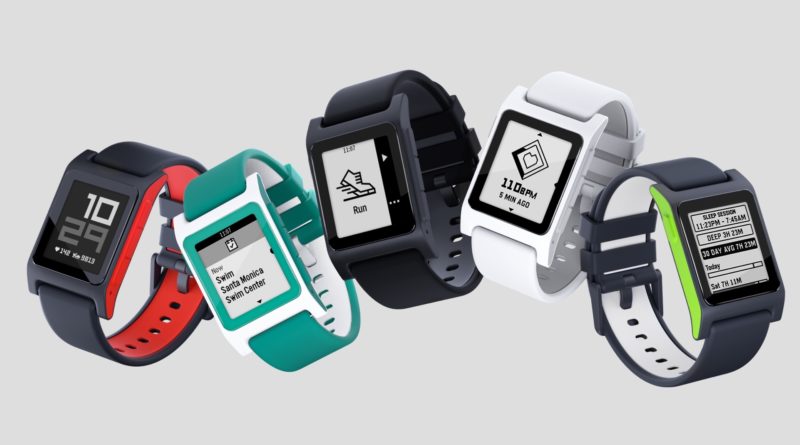 Fitbit has offered a gesture of goodwill to Pebble smartwatch owners. A new blog posts reveals the company has decided to keep the pioneering smartwatch’s cloud servers running until 30 June 2018.

The tech giant bought Pebble for its software just over a year ago and much of this has made its way into Ionic, the company’s first smartwatch. The fitness oriented device dishes up a proprietary OS system, support for third party apps and more.

Originally set to end on December 31st 2017, the six-month extension of Fitbit’s support for Pebble’s infrastructure and web-based features will give the Pebble community more time to consider a switchover to Fitbit’s OS platform. But its questionable how well Ionic sales have been doing, and the fitness watch is quite different from Pebble’s range of smartwatches.

The extension means that Pebble SDK, CloudPebble, the Timeline feature, Pebble mobile apps and Pebble app store will all continue to function. An earlier firmware update ensures the watches will continue working even after Fitbit shuts the cloud servers. If a Pebble authentication server can’t be reached, the mobile apps will let Pebble devices keep working. The login process can be skipped and for health data, Pebble will sync with Apple Health or Google Fit instead of the Pebble server.

In what is obviously also a sales pitch, the company added it is offering all current Pebble smartwatch owners an exclusive Fitbit upgrade discount this Spring. Users who still own a Pebble watch with a valid serial number will get $50 shaved off the price of the Ionic.

“We’re thrilled to see hundreds of former Pebble developers already building with the Fitbit SDK, and look forward to helping more Pebble devs flex their creativity on a wearables platform that can reach millions of Fitbit users worldwide” Fitbit writes.

You can read the full blog post on this link.