Statistics show that the proportion of those who are overweight has more than doubled in the past 30 years. Nearly 3 million people worldwide die each year as a result of obesity and the conditions it causes.

Body mass index (BMI) is a value derived from the weight and height of an individual. For adults who are 20 years and older commonly accepted BMI ranges are underweight: under 18.5 kg/m2, normal weight: 18.5 to 25, overweight: 25 to 30, and obese: over 30. Higher values can increase your risk of serious health problems such as heart disease, type 2 diabetes, stroke and certain cancers.

Essential reading: Roundup of the top 10 smart scales on the market

In developed countries, many people opt for unhealthy solutions which consist of cheap, high-calorie fast food. Keeping the pounds off requires time and effort that people are simply not willing to afford.

A couple of maps reveal how dire the situation really is. The first one shows obesity rates in Europe. Top of the list, or more precisely bottom of the list, is Turkey where nearly one-third of the population is considered clinically obese. The UK is not too far behind at 28% followed by a number of Eastern European countries. 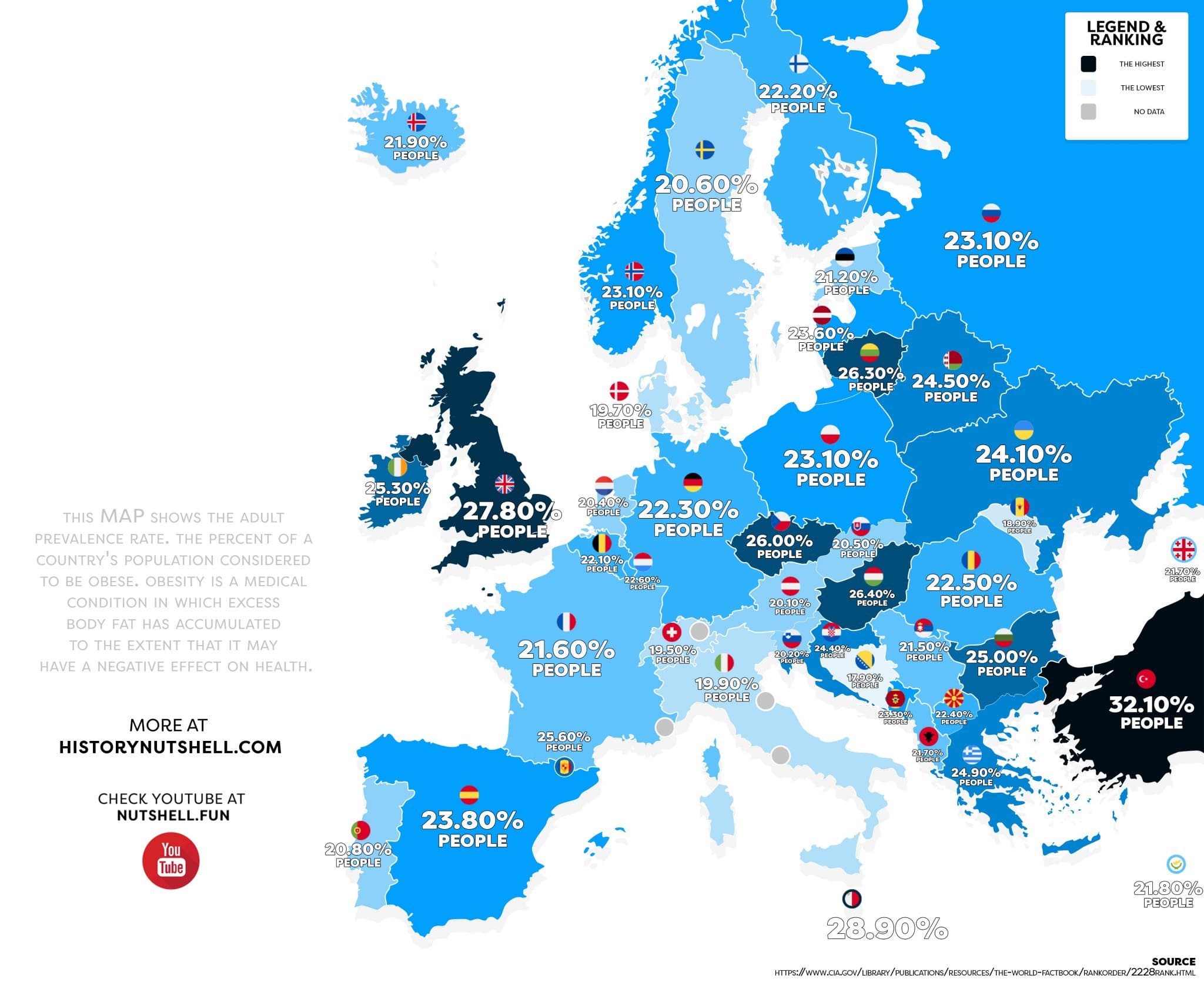 Careful study of the map reveals that obesity statistics cannot be directly linked to poverty levels – the situation is more complex. On the one hand countries that are considered amongst the region’s poorest have the lowest obesity rates. This includes Bosnia (17.9%) and Moldova (18.9%). But the two are followed by three high-income countries: Switzerland, Denmark and Italy. This could indicate that countries that are considered poor don’t have easy access to greasy food, hence the low obesity rates, whereas the very high income countries have managed to develop healthy alternatives.

But what about the US? While many industrialized countries have experienced sharp increases, obesity rates in the US are among the highest in the world. Today, more than 2 in 3 American adults are considered to be overweight and nearly 1 in 3 obese. Some 1 in 20 have extreme obesity.

The bad news is that most US states rank more poorly than European countries. The good news is that obesity rates seem to be levelling off in recent years.

Inactivity is partly to blame. Incredibly, many people fail to even put in a brisk 10 minute walk a month. Not just important for weight loss, walking quickly enough to get your heart racing on a regular basis can help reduce the risk of diabetes, cancer, heart disease and stroke.

Whether or not you put in the weekly 150 minutes of moderate exercise recommendation is not important. Any step is a step in the right direction. Particularly when you compare it to just sitting around! You want to spend as little time not moving as possible, within reason of course.

Move more and eat right is the magic solution. A fitness tracker might help, but only if you put in the hard work and discipline to go along with it. 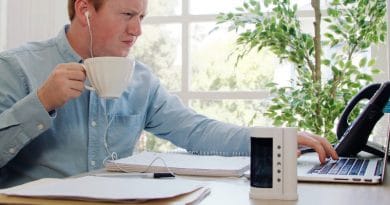 Sleepion 2: Sight, light and aroma to help you sleep better 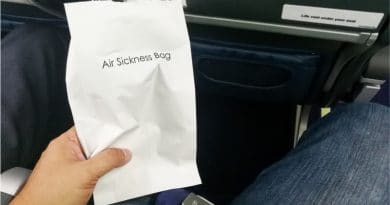 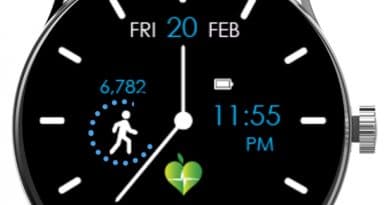 2 thoughts on “Obesity rates in America versus Europe, two maps reveal all”