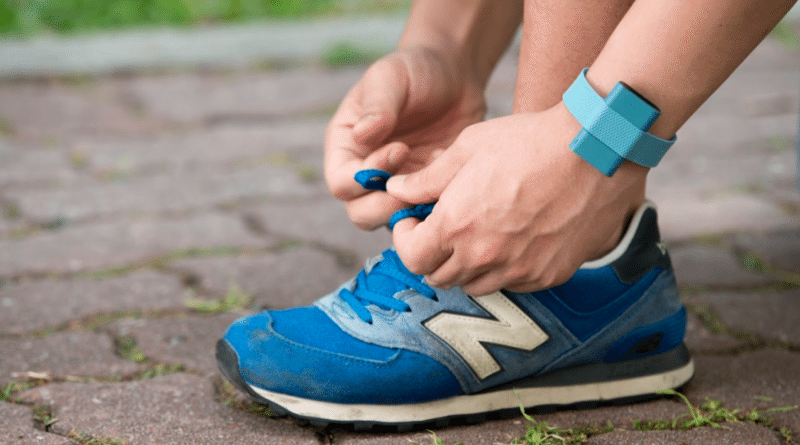 SenceBand is a new type of wearable that provides insights into your emotions. The Texas-based outfit ran two successful crowdfunding campaigns – one on Kickstarter the other on Indiegogo. Some two years later, the first devices have now been delivered to early backers.

Originally, the SenceTech team assembled not to build a hardware device but to collect high quality ECG screening data. With this data, they hoped to built a huge database they could sell to others. The 28 strong team ultimately found that wearables either didn’t use rigorous enough ECG measurements to make use of the data or that they did not provide enough readings for the data to be useable. So they set out to create a health and fitness tracker of their own.

SenceBand is a rather chunky looking device that uses the electrical activity of your heart to do its magic. Heart rate data is collected passively at a frequency of the user’s choosing so they can collect readings without having to stop their activities.

The wearable measures ECG using proprietary technology that allows it to cancel out the electromagnetic “noise” from your body. This mechanism filters out things like electrical signals from muscle contractions and leaves only the electromagnetic feed from your heart (ECG). In fact, SenceBand is the only smart bracelet capable of measuring ECG just from one wrist. The result is apparently 250 times more precise than traditional fitness trackers which use optical sensors that measure blood flow.

Algorithms then turn this raw data into actionable analytics. By analyzing Heart Rate Variability (HRV) the device is able to measure over 64 different emotions and simultaneously monitor the events that may trigger specific feelings.

The wearable promises to give you and understanding exactly when and where you felt sad or stressed and when you were the most vital. You can even get notifications when something interesting recently happened with your own emotional states or to those of someone in your network.

“We set out to create the first consumer wearable that tracks emotions with medical-grade technology,” said Co-Founder Eugene Nayshtetik.

“Sence uses patent-pending R-Peak Tracking technology to measure heart activity. Sence gives wearers a dashboard of their physical and emotional health at a level of detail unmatched by existing wearables.”

The device syncs with calendars, allowing users to track events, meetings, workouts and their emotional reactions at the time, to pinpoint stressors and identify patterns. Just tell Sence how often to take a scan, and you’re good to go. Sence also functions as a fitness tracker, recording steps, daily physical activity and physical recovery.

While its safe to say the wearable is not exactly a looker, it is definitely a fascinating one to watch. We hope to get our hands on a unit in the near future and put it through its paces. In the meantime, the early reviews from the 1,000+ backers should make interesting reading.

4 thoughts on “SenceBand, the wearable that knows how you are feeling, starts shipping”