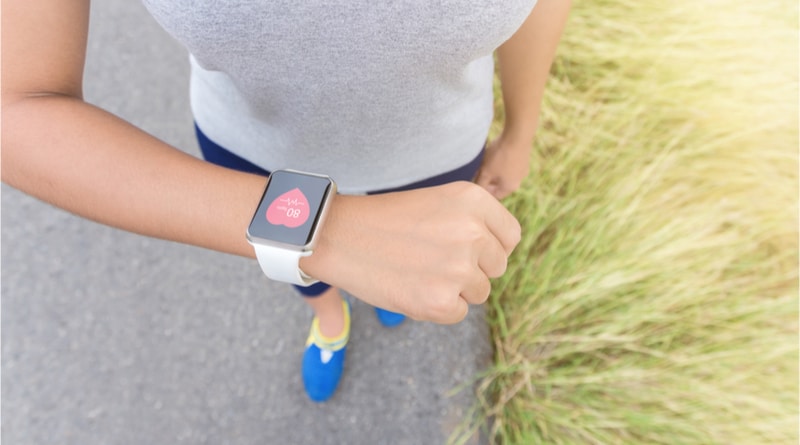 Would you wear a self-inflating Apple Watch? Well, the company has filed just such a patent.

Blood pressure monitors come in all shapes and sizes. But we have yet to see a company successfully integrate the technology into a fitness tracker or smartwatch. Having said that, there is lots of movement in this area and we are expecting the first such devices to land by the end of this year.

Apple’s patent was filed back in June 2016 but has just become public. It details a band that, similar to a blood pressure cuff, inflates itself to take readings. There are few specifics on the actual design, but it sounds very much like Omron’s upcoming HeartGuide.

The Japanese outfit has showcased a consumer-ready version of the device at CES 2018 earlier this year. Its touted as the first watch-sized sphygmanometer that promises readings as accurate as you would get from upper arm models. We are expecting it will land this fall. Other company’s are looking at finding better ways to utilise light from existing sensors to arrive at these measurements.

Apple’s patent details a cuff equipped with sensors integrated into a collection of tiny airbags. It mentions that the device may sport a touchscreen and be Bluetooth compatible. This would indicate that the technology might be integrated in the form of an Apple Watch band.

This certainly sounds like an interesting idea. That is if it works well and dishes out accurate measurements. Obtaining precise readings from the wrist is not easy. This is because the arteries on the wrist are narrower and not as deep under the skin as those of the forearm. Also, Apple would need to  jump through FDA approval hoops to launch such a device. So it might prefer to release this as a separate product in order to deal with potential delays.

Essential reading: Apple Watch 4 – what to expect from the next generation device

Its worth noting that manufacturers often patent technology that never progresses past the planning stage. Patents make it more difficult for others to move in and poach ideas. We are sure blood pressure monitoring capability will make its way into the Apple Watch. But we are equally sure that it won’t be in time for the Apple Watch 4. 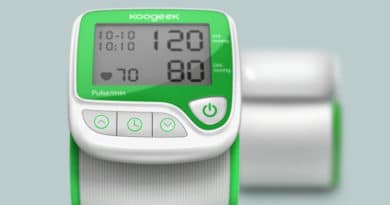 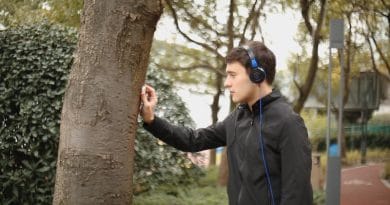 Stemoscope: listen to the sounds of nature with this smart stethoscope 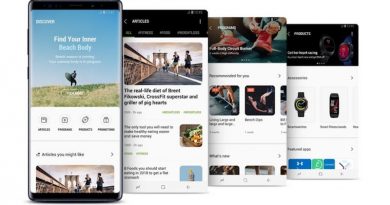