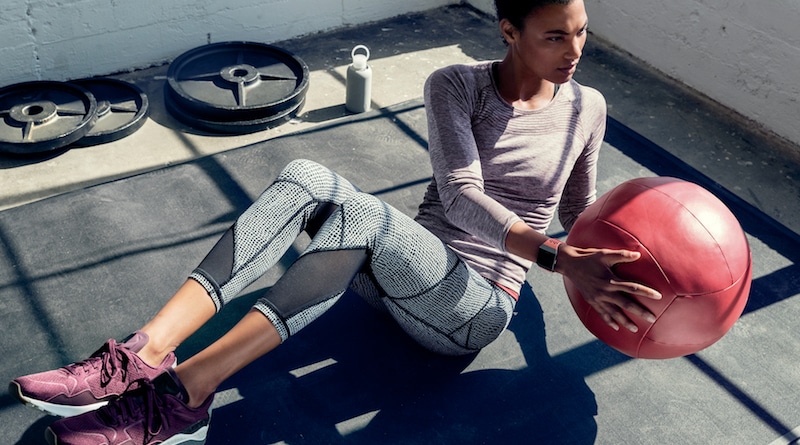 Last year Fitbit crossed over into smartwatch territory. Ionic was announced in September and released a month later. Finally a Fitbit device that competes squarely with the Apple Watch and Garmin’s stable of sports watches.

Ionic is a fitness watch first, smartwatch second. It comes with GPS, water-resistance, on-board music, mobile payments, all wrapped up in a design not all too different from other Fitbit wearables. And while feature-packed and a worthy first attempt at a smartwatch, the device is not without faults.

Some of these were rectified in the company’s second watch, Versa. But this is a separate product line and we are expecting Fitbit to continue with its Ionic range. There aren’t any Fitbit Ionic 2 leaks just yet, but we’ll update this article when info becomes available. In the meantime, here is a list of things we would like to see improved.

With its retro design, most would agree Ionic is not exactly a looker. Coming across like a blend between the Surge and Blaze, there is no mistaking this is a Fitbit product. Its slightly slimmer but still bulky and the case easily scratches. The saving grace is that at 50 grams, its very lightweight.

And while the high-res LCD display is sharp and great under all light conditions, for some reason there is a thick bottom bezel alongside the bottom edge and a logo that takes up a lot of unnecessary space. Surely this is real-estate that could be put to much better use. A crazy idea but how about increasing the physical dimensions of the screen?

And when we are on this subject, the navigation is fairly sluggish. Scrolling can be slow at times and touch control is definitely not as sensitive as it could be. It is functional but if you’re expecting an Apple Watch experience, you’ll be disappointed.

All in all, its fair to say Ionic is neither stylish nor elegant but it is functional and looks and feels sporty. Versa has rectified some of these faults and hopefully Ionic 2 will continue on the same path.

Ionic can keep going for up to 5 days on a single charge, which is pretty decent but not really something to write home about. Plus its worth pointing out, just like on the Apple watch the display goes off automatically which serves to preserve the battery. Obviously, this comes right down with continuous music playback, and switching the GPS on will shrink it to 10 hours.

The good news is, battery capacity is progressing with each passing year which gives users more bang for the buck. We are hoping for at least a week of battery juice on Ionic 2.

Our hopes for new sensors mirror the wish-list in our Versa 2 article. Its been a while since we’ve seen something truly new on this front from Fitbit.

The Ionic is advertised as having an spO2 sensor, but we have yet to see it put to actual use. In theory it could be used to monitor blood oxygen levels and identify sleep apnea. While we are not expecting a blood glucose or blood pressure sensor, some possibilities could include a UV monitor, galvanic skin response sensor and skin temperature sensor.

Stress tracking is a good candidate for a boost. Fitbit could easily do this by tapping into heart-rate variability data. This would enhance the Breathing Exercises by providing a 24/7 historical overview of your state of mind.

More advanced performance metrics would also be nice. This could include a recovery advisor, real-time coaching, training effect and more. It would be good to see Fitbit tap into Firstbeat metrics, or develop a performance analysis system of its own.

If you’re after something to track your health and activity around the clock, Ionic will do a good job. But the smartwatch is not just about fitness. Fitbit has taken the wearable beyond the activity tracking environment. And this is where things start to go a bit clunky.

Music transferring can only be initiated manually, via Fitbit Connect on a desktop computer and WiFi. That’s a pain. The other option is to shell out for a paid Pandora account. In the end, don’t be surprised if you find yourself deciding that its easier to just bring your smartphone with you!

Then, there are the usual notifications. You can read them but Ionic doesn’t allow you to reply to them. You’ll have to take out your phone which is clearly not ideal. For quickly glancing at notifications the feature is fine, but that’s it. Having pre-canned responses as a way of interacting would be nice.

Finally, the operating system is slow despite the release of OS 2.0 earlier this year. The selection of third party apps is growing, but it pales in comparison to the selection you will find on the Apple Watch operating system and Wear OS. Time will solve this problem, though, as some 1,400 people have now signed up to Fitbit’s app developer programme.

The first ever smartwatch from Fitbit is essentially a fitness watch, and a good one at that. Our hopes are the next generation tracker will improve on the non-fitness features. The design would also benefit from an upgrade.

In terms of price, we are not anticipating a significant change with Ionic 2. The device retails for about a third more than Versa, and this is because of built-in GPS. A must for anyone serious about running, the feature is not really that crucial for those that are not.

When it comes to a potential release date, the company typically sticks to a two year product cycle. Ionic was announced at IFA in early September last year. While a launch at this year’s IFA is a possibility, we would put our money on a Spring 2019 release. 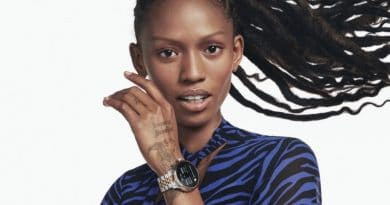 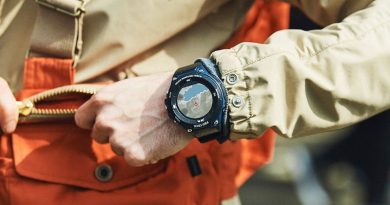 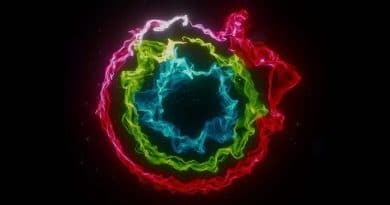 3 thoughts on “Fitbit Ionic 2: our hopes for the next generation tracker”