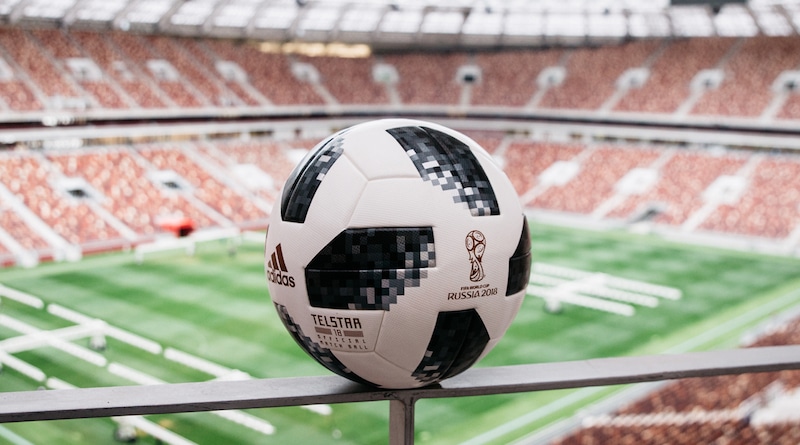 Technology has slowly been making its way into the beautiful game. This year’s World Cup tournament in Russia saw the debut of Video Assistant Referees, an NFC enabled ball and access to detailed stats tracking for players and managers. But this same technology is also giving us an insight into what fans are going through as they watch their favourite teams.

While the Olympics remain the biggest TV event, the World Cup Final is the single most-watched sporting event globally. Viewing figures for the match which saw France beat Croatia 4:2 are still not available, but they are likely to top the 900 million that watched the final four years ago.

Any half decent fitness tracker today will keep tabs on your heart rate. The better ones monitor your ticker around the clock, the budget kind will only do so on demand.

Your resting heart rate is perhaps the biggest indicator of health and fitness. Some studies say it can even be used as an indicator of longevity. Knowing your heart rate while training, on the other hand, helps you reach your top potential in the shortest amount of time possible.

Your heart rate changes from minute to minute depending on the level of your stress, whether you are standing up or lying down, moving around or standing still and other factors. An increased heart rate might be a cause of worry, but not so if you’re training – or watching a Word Cup Final.

Some 7,000 Croatia and France Nokia Steel HR owners volunteered for a study which monitored their ticker during the all important final. Withings tracked what was going inside of them, from kick-off to the final whistle. Here are the statistics.

The chart clearly shows a steady increase in heart rate from start to finish. The peak was seen when France converted the penalty into a 2:1 lead prior to half-time. Other, smaller, peaks can be seen whenever there was a goal. The second highest average heart rate was seen at the final whistle.

Withings says that men were more excited about the game. Their heart rates were higher than women’s during all of the goals made by France except the final goal, when heart rates were nearly equal. The highest heart rates were set by 20-29 year olds, the youngest age group in the study.

It is our guess the data was slightly skewed as we imagine the sample group was larger from France than Croatia. Nevertheless, the statistics make interesting viewing. 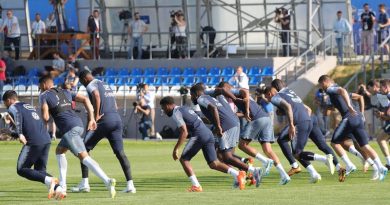 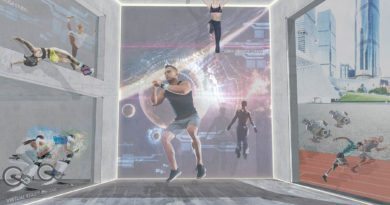 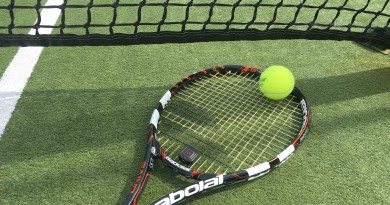