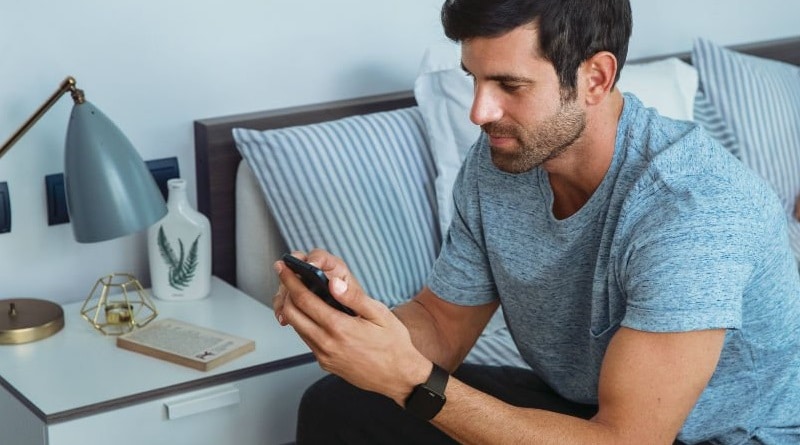 Buried in today’s news release on Charge 3 is some information on other goodies Fitbit has in store for later this year. It seems the company wants to jump in bed with you by launching a sleep app that will take monitoring your nightly rest to a whole new level.

The new Sleep Score beta from Fitbit Labs will provide you with deep insights on your kip time and let you know how your sleep patterns are contributing to your overall health. The app will provide a nightly score ranging from 0 to 100 so you’ll know at a glance how well you slept. Users will also get tips and insights on how to improve their sleep.

“With the Fitbit Labs Sleep Score beta, we’re pioneering an intuitive way for people to understand their sleep. It’s an example of how we are continually evolving the health experience for our users,”  said Shelten Yuen, VP of Research at Fitbit.

Other info that will be available is total time asleep, awake, in deep & REM stages and restless periods. Heart rate information will be based on Fitbit’s PurePulse automatic HR tracking.

The app will also utilize the relative SpO2 sensor which has been slapped on to the the Ionic, Versa and now the Charge 3. This has the potential to measure oxygen levels in the blood although we have yet to see it put to real-world use. Blood oxygen levels indicate how well the body distributes oxygen from the lungs to all of its cells.

The SpO2 sensor could potentially be used to identify more serious medical conditions such as sleep apnea. This is a common but serious disorder characterized by pauses in breathing or periods of shallow breathing during sleep. The amount of oxygen in your blood decreases during such episodes.

Further down the line, the sensor could also be used to identify other medical conditions such as allergies and asthma. Fitbit will is unlikely to diagnose these, but may alert the user to seek medical advice if it suspects something is amiss. This would allow the company to bypass strict Food and Drug Administration (FDA) regulations needed for medical devices and software.

However a Fitbit spokesman said they are also working on future products that are more diagnostic in nature and will require the nod of approval from the FDA. This will be made easier by the FDA’s software precertification pilot program. Fitbit is one of nine companies selected to participate in the program, which is designed to fast-track the approval process for software as a medical device.