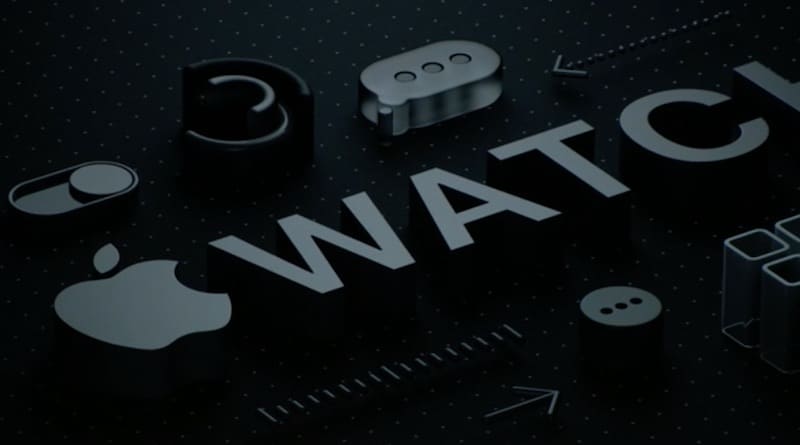 Back in June Apple announced watchOS 5 at its annual Worldwide Developers Conference in California. It comes with a slew of useful fitness tweaks, Siri and communications improvements. The Cupertino outfit has revealed a couple of days ago you’ll be able to update your watch on September 17th.

Here’s what you can look forward to.

You won’t be surprised that once again the biggest focus is on health and fitness.

To start off, Apple has added Activity Competitions. You can now challenge your friends to a seven day exercise competition, and keep tabs on your watch in real-time how you are both doing. You earn points based on the percentage of your Activity rings that you close. The winner gets to add an Award to their collection in the new Awards tab inside the Activity app on their iPhone.

A major improvement is auto-recognition for activities. If the watch detects that you have started an exercise, it will automatically start to record it. Even if you manually start the workout late, you’ll get retroactive credits. It can also do the job for you if you forget to stop the activity. Apple is slightly behind the curve here, as your Garmin’s and Fitbit’s have had auto-recognition for a while now. Hey, better late then never!

Furthermore, Apple has added Yoga and Hiking to its collection of exercises. Yoga gives you metrics such as calorie burn while Hiking tracks elevation and gives you credit for those tough hills.

Outdoor running has received a bit of a boost. It will now keep tabs on your Rolling Mile Pace, you can set up customer pace alerts, and view your cadence. The Rolling Mile Pace is perhaps the most interesting one. This gives you your split for the preceding mile at any time.

All this comes, of course, on top of Series 4 upgrades for those that device to purchase the device. This includes a screen that’s over 30% larger, fall detection, low heart rate alerts, irregular heart rate alerts and ECG measurements (which are set to land later this year).

Unfortunately still no native sleep-tracking app. Not surprising considering the Series 4 watch has not received a battery boost.

The non fitness improvements include a number of tweaks to the Siri app. You no longer need to say “Hey Siri” when you raise your wrist and there are Shortcuts for the most important apps. Whats more, the Siri watch face now supports third-party apps and it will be more proactive, learning about you and providing info such as heart rate, sports scores and more.

Apple is also introducing a Walkie-talkie app. Pick which friend you want to talk to, and wait for them to give a one-time approval for the connection. You’ll then be able to do instant voice communication just as you would do on a walkie-talkie. It works over cellular or Wifi and has high audio quality.

Finally you’ll also be able to listen to podcasts on your watch through a new Apple podcast app. A feature that is long overdue.

The other smaller changes can be seen on this link.

All things considered, the updates are useful but not earth shattering. Bad news for owners of the first generation Apple Watch (referred to as Series 0). WatchOS 5 will only work on Series 1,2 or 3 devices.

“Apple Watch is helping our customers stay connected, enhance their fitness and, in many cases, detect life-threatening conditions. With the launch of watchOS 5, we’re excited to introduce new activity and communications features that will take the Watch to a whole new level.”

For more information, head over to Apple’s watchOS 5 page.