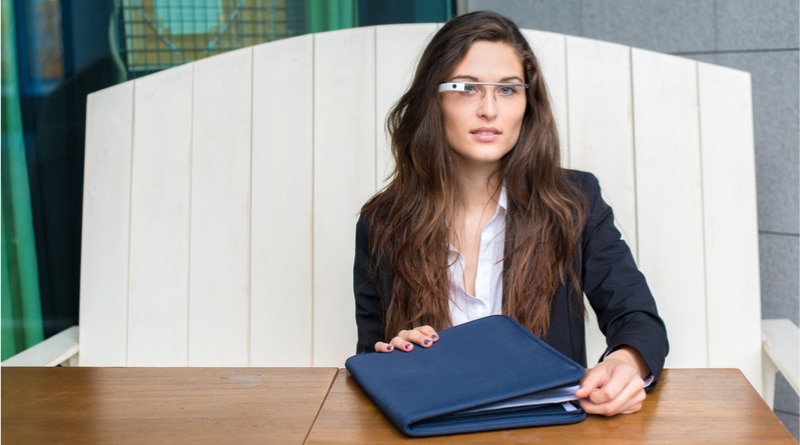 Google Glass 2 Enterprise Edition is in the works according to a new FCC (Federal Communications Commission) filing. The specs are expected to hit the market sometime in 2019.

Publicly announced in April 2012, Google Glass was an ultimately failed attempt at giving us glasses that do more. Most of us had high expectations, but after a few months interest faded.

The company followed this up last year with Glass Enterprise Edition, a business-focused version of the same. At the time, Google referred to them as “a new chapter” for the device. These did fair better. It’s difficult to get an exact read on their uptake, but some of their customers include DHL, Volkswagen, Samsung and General Electric.

A second generation Enterprise model is now in the works. It’s already been certified by the FCC as spotted by MySmartPrice.

Glass 2 Enterprise Edition will offer Wi-Fi and Bluetooth support, but no 4G option. The FCC listing reveals little else, but a source close to the matter told 9to5Google that the specs will benefit from bumps for performance and other core functions. Battery life is also expected to be improved and the specs should come equipped with a higher resolution camera module. 9to5Google claims we’ll see them in 2019.

In terms of design the next generation Enterprise Edition looks pretty much unchanged. Like the previous version, the glasses have a button-and-hinge mechanism and a similar power button configuration.

It seems Google has given up on the consumer edition of the glasses, at least for now. But it clearly does see a future in the business concept.

It’s fair to say smart glasses as a concept are yet to take off in a big way. But they are being repositioned now to appear more like conventional glasses, which should give the category a much needed boost. Even Apple is rumored to be dabbling in this area.