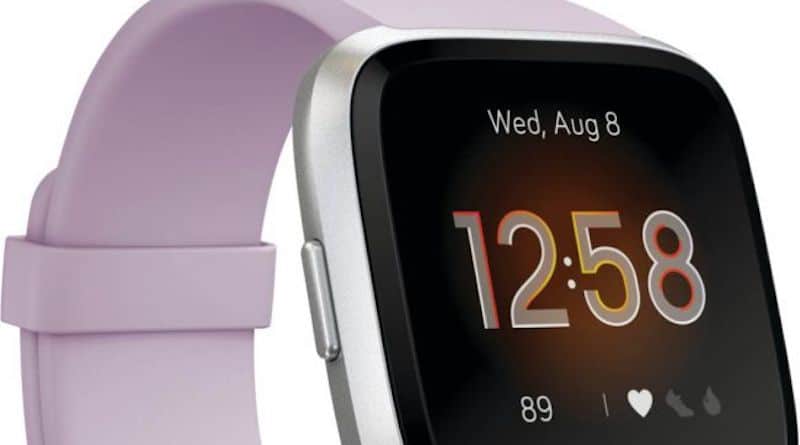 Images have appeared online showing Versa in colors previously unknown to this brand. This has led to speculation they are of Fitbit Versa 2, but it’s more likely these are simply new colors for the original smartwatch.

The images come courtesy of TechnoBuffalo. They show a device that looks exactly the same as the existing Versa, but in Cyan Blue, Silver, Rose Pink and Purple. 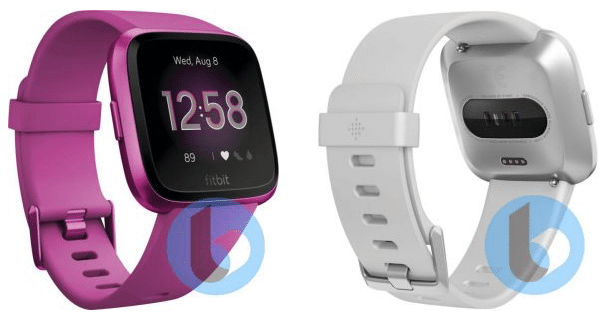 Unfortunately, the report doesn’t have any actual specs. We took a closer look at the pics and the only differences we could spot are a never-before-seen watch-face and the colors the device comes in. Everything else looks exactly the same. 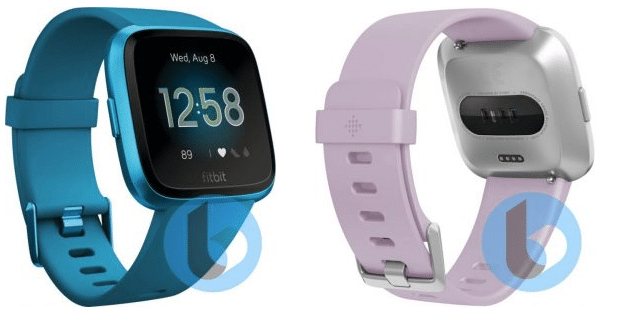 TechnoBuffalo does mention 50 meter water resistance, a heart rate monitor, and an aerospace-grade aluminum case. But you get all this on the current edition anyway. GPS was not present on the original Versa, and it is nowhere to be seen on the new pics.

Fitbit typically sticks to an 18 month to 2 year update cycle. Versa was only released in March last year which further reinforces our view that this is not a new iteration.

Of course, anything is possible. Versa, along with Charge 3, is Fitbit’s best selling wearable right now. We highly doubt it, but there’s always a chance the company will introduce some minor changes and colors and bundle this as the second-generation Versa.